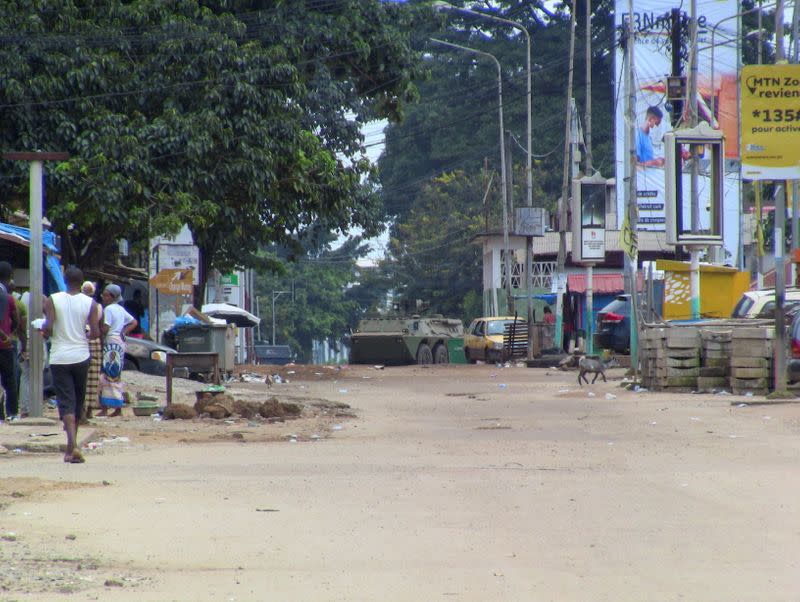 Power struggle roils Guinea; soldiers say on TV they have taken over

Soldiers who staged an uprising in Guinea’s capital on Sunday said in a short broadcast on state television that they have dissolved the constitution and the government in the West African state.

However, the defense ministry said an attack on the presidential palace by mutinous forces had been put down.

Heavy gunfire had broken out near the presidential palace in Conakry on Sunday morning, with several sources saying an elite national army unit led by a former French legionnaire, Mamady Doumbouya, was behind the unrest.

An unidentified soldier, draped in Guinea’s national flag and surrounded by eight other armed soldiers, said in the broadcast that they planned to form a transitional government and would give further details later.

The soldier spoke after videos shared on social media – which Reuters could not immediately authenticate – showed President Alpha Conde surrounded in a room by army special forces.

The defence ministry said the attempted insurgency had been put down.

“The presidential guard, supported by the loyalist and republican defence and security forces, contained the threat and repelled the group of assailants,” it said in a statement.

“Security and combing operations are continuing to restore order and peace.”

Earlier, videos shared on social media showed military vehicles patrolling Conkary’s streets and one military source said the only bridge connecting the mainland to the Kaloum neighbourhood, which houses the palace and most government ministries, had been sealed off.

Many soldiers, some heavily armed, were posted around the palace, the source added. 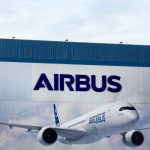 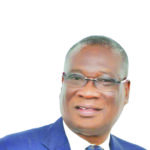