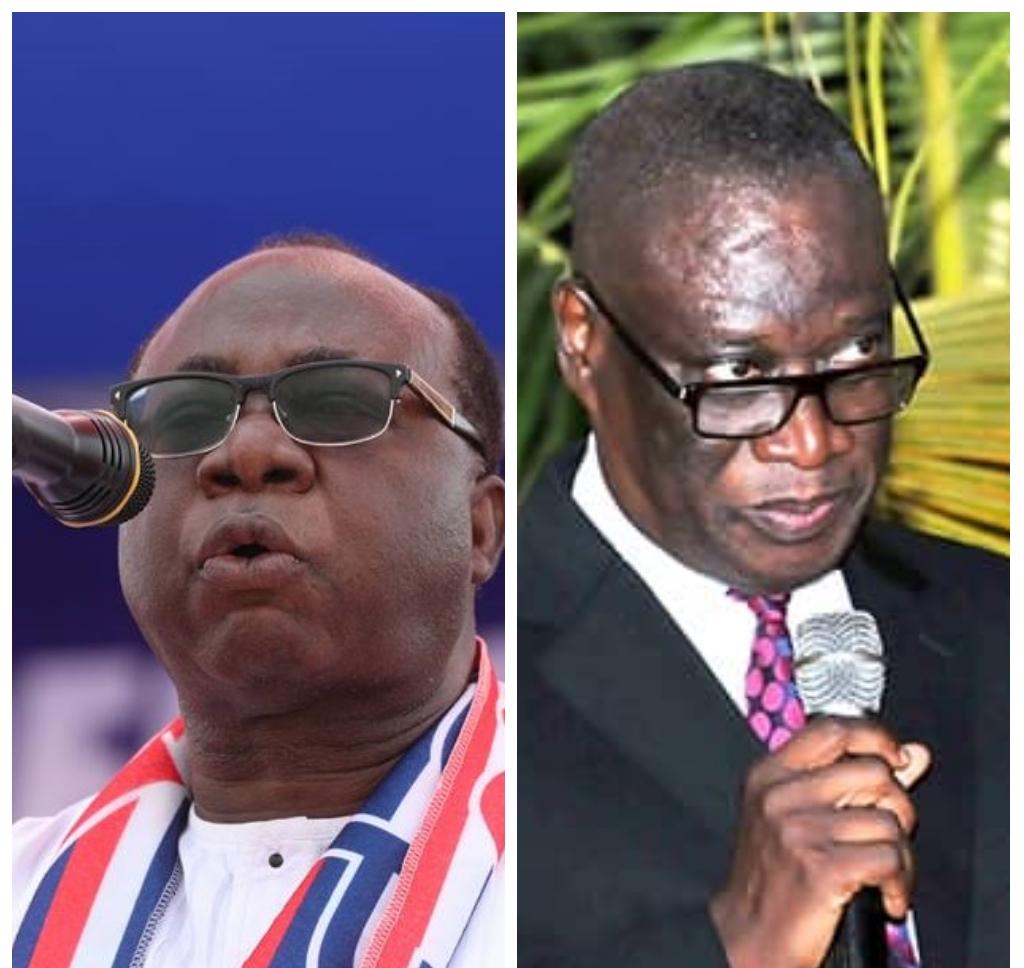 The Institute for Energy Security has expressed disappointment in the seeming ‘power play’ between the national chairman of the ruling New Patriotic Party Freddy Worsemao Blay who doubles as the board chairman for Ghana National Petroleum Corporation and the Chief Executive Officer Dr Kofi Koduah Sarpong.

In a statement copied to Ghanapoliticsonline.com, the IES indicates that the turf war between the two has the potency to fuel a weak front in Ghana’s negotiation with independent oil companies.

Below is the full statement from IES;

POWER PLAY AT GNPC IS UGLY AND MUST BE STOPPED