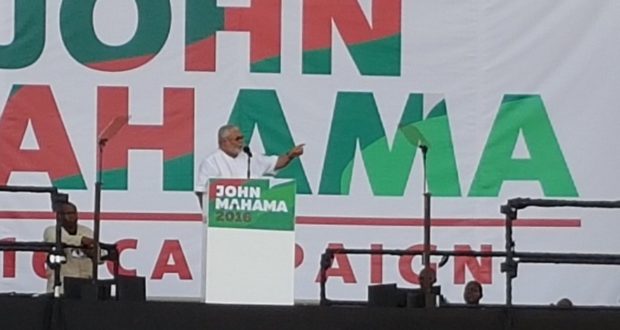 Former President Jerry John Rawlings has decried the indignity that has engulfed the Ghanaian society at all levels.

He declared: “There was a time when we carried ourselves with so much dignity we did not need the coercive machinery of the handcuff or guns to our heads to do the right thing.”

Former President Rawlings, who was speaking at a meeting with the National Road Safety Commission last Friday, called on leadership at all levels to also lead the campaign against indiscipline on the roads.

“We have destroyed the fundamentals of naturally earned respect and replaced it with the power of elected or assumed authority and find ourselves in the world of coercive power and money,” he stated.

Flt Lt Rawlings said it was time drivers who caused deaths on our roads were prosecuted on manslaughter charges and sentenced appropriately.

In his view, describing road traffic crashes as accidents was very erroneous, saying this allows for people to get away with manslaughter and it perpetuates itself as no one is prosecuted.

The former President also called for the promotion of the sale of dashboard camcorders by the Road Safety Commission as evidence provided by such cameras could lead to the successful prosecution of traffic offenders.

He also mentioned the poor quality of vehicles imported into the country without the necessary checks and the poor state of tyres, faulty lighting and non-use of reflectors.

As Ghana draws closer to the presidential and parliamentary elections in December, the Executive Director of the National Road Safety Commission, Mrs Mary Obiri Yeboah, has expressed the commission’s gratitude to President Rawlings for agreeing to host the delegation at his office and for his advocacy on road discipline and sought his continued support

Mrs Obiri Yeboah said it was disheartening to see people on motorbikes without helmets and party supporters in buckets of vehicles driving recklessly. She urged party supporters to stay alive to vote on the election day. She called on the former President to heighten the advocacy at every opportunity he has to speak.

A board member of the commission, Dr Kweku Rockson, said road safety was a shared responsibility and commended the former President for his strong stance on the matter.

“When people like you talk about road safety it carries a lot of weight and assists in our work,” Dr Rockson said.

The board member explained that the commission played more of an administrative role and had no legal powers to apprehend errant drivers.

He said efforts were being made to review the legal framework establishing the commission so it could have some punitive powers.

Present at the meeting were David Asafo Adonteng, Martin Affram, Aphonse Tengeh, all directors of the commission, road safety advocates, Nana Annor Amihere and ACP Victor Tandoh(retd), Deputy Director, Wisdom Fiatui, and other managers and staff of the commission. 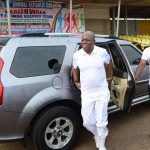 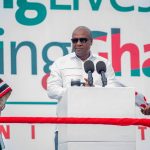