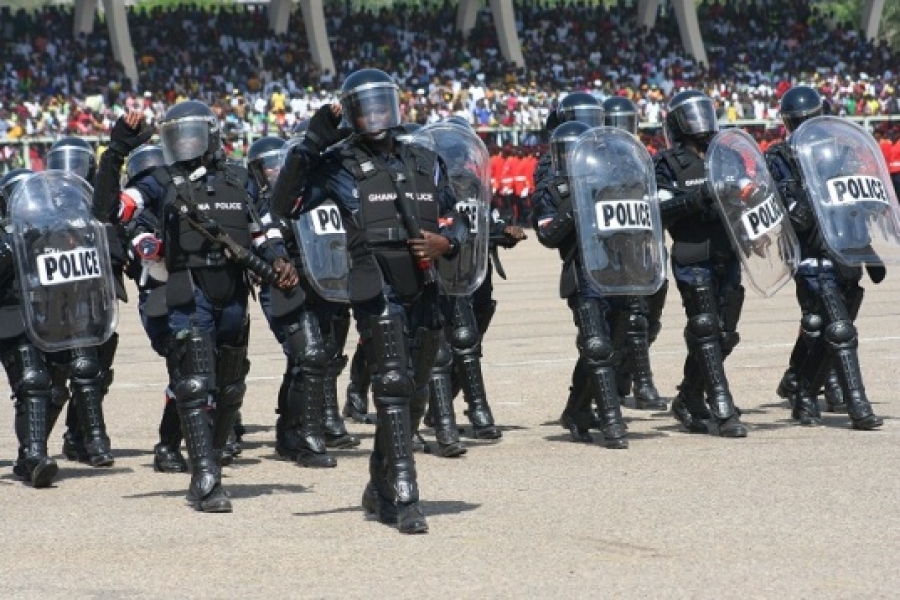 The Criminal Investigations Department (CID) of the Ghana Police Service has denied media reports that the three Takoradi kidnapped girls have been rescued.

It has been three weeks since the police CID boss, COP Maame Yaa Tiwaa Addo-Danquah at a press conference in Accra stated that the girls had been found and are safe.

She added they would soon be reunited with their families, but that is yet to happen as pressure mounts on the CID to produce the girls.

Many have questioned why the CID would give out such sensitive information if the girls had not still been rescued.

But a pro-government newspaper, Daily Guide, Wednesday reported the girls had been rescued and are undergoing medical examinations in Accra.

According to the Daily Guide, the girls were bought from Takoradi to Accra on Monday and “were transported to a BNI Clinic around the 37 Military Hospital in Accra for preliminary medical care”.

But 3news.com checks at the CID headquarters, however, turned out that the reports may not be accurate as the police have failed to authenticate the veracity of the rescue reports.

A top police officer at the CID headquarters also suggested to 3news.com that although the girls are within reach, they are not with the police.

Meanwhile, our Western Regional Bureau Chief, Ewurama Smith reports there is anxiety in Takoradi following the rescue report and that the families are in anticipation of hearing from the police.

According to her, the families have still not heard anything from the police in relation to any the purported rescue.