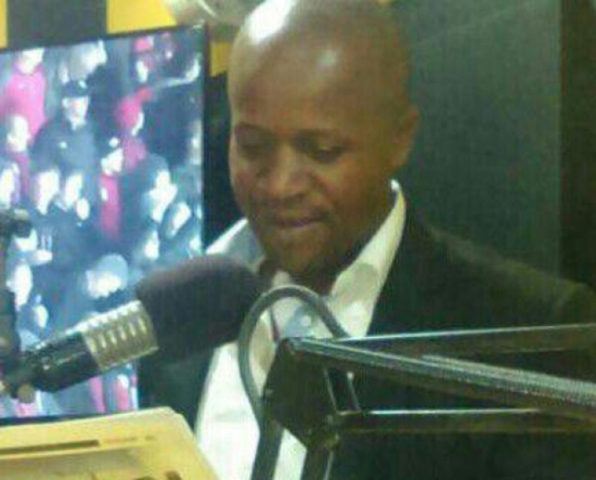 The Ashanti Regional Police Command has arrested the former Fomena Constituency Youth Organiser of the National Democratic Congress (NDC), Robert Owusu Tilton, for his infamous comment about the NDC’s storing of arms on a radio programme.

The former Youth Organiser alleged that his party was stockpiling arms and training its members to deal with anyone who would foment trouble during this year’s parliamentary and presidential elections.

He was invited by the regional CID where he was grilled for well over five hours before he was granted police inquiry bail.

Speaking on the Boss Fm morning show last week, the former Fomena Youth Organiser accused the New Patriotic Party (NPP) and its allies of trying to instill fear in Ghanaians that without a new voters’ register, there would be chaos in the country.

According to him, if a war should break out in the country, “only people belonging to the NPP and their cohorts would die as we the NDC have sharpened our machetes and stockpiled arms to face any trouble marker.”

Following his outburst, the police wrote to the radio station requesting for the recordings of the programme. Subsequent to that, the police invited him last Friday for questioning.

Speaking to Graphic Online on the issue, the Ashanti Regional Public Relations Officer of the Ghana Police, Assistant Superintendent of Police (ASP) Mr Mohammed Yussif Tanko, said the police were still investigating the case after which it would seek the assistance of the Attorney General Office to determine the appropriate charges to prefer against him.

This, he said, was to ensure that the police has a strong case before going to court. According to him, the police was taking its time to do a thorough investigation before going ahead with the prosecution. 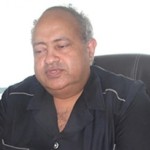