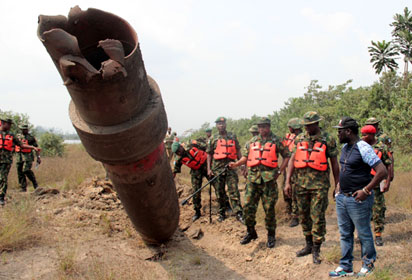 A prominent Ijaw leader in Gbaramatu and Ogulagha Kingdoms of Delta State, Chief Beck Hitler, has expressed displeasure over Governor Ifeanyi Okowa’s failure to join the entourage of Minister of Defence, Brigadier-General Monsur Dan-Ali (retd), on Tuesday last week, to the pipelines explosion scene in Warri South-West Local Government Area of the state.

Hitler, who spoke yesterday, in Warri, said it was regrettable that since the multiple blasts occurred, Governor Okowa being the Chief Security Officer of the state, has not deemed it necessary to personally visit the explosion scene while still failing to join the Defence Minister to the scene.

He commended the Defence Minister for the inspection, but appealed to President Muhammadu Buhari to pursue his agenda to develop the Niger Delta region.

He said: “Okowa should know better that it is also his responsibility to protect Federal Government assets in Delta State, therefore, he should have been active, and shown more commitment since the incident occurred, instead of shying away from his responsibility.” 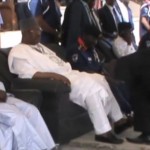 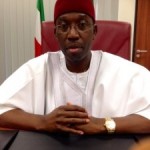