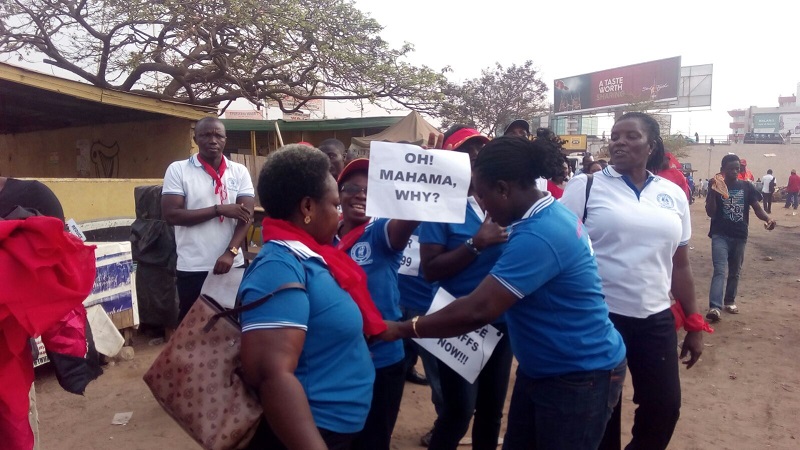 Thousands of Ghanaian workers across the country are currently demonstrating against the recent hikes in fuel and utility prices.

The agitated workers want government to, as a matter urgency, withdraw the recently introduced Petroleum Sector Levy, which has led to 28% increase in petroleum products.

Water and electricity tariffs have also seen more than 50% increases this year – a situation the TUC says could make life unbearable for the ordinary Ghanaian worker.

In attendance, according to our reporter, are thousands of placard-wielding workers clad in red and black attire with arm bands to match.

Activities in Accra, the capital city, are virtually at a standstill due to heavy vehicular traffic.

He said the Union has evidence that the petroleum levy has hidden charges that would further make the cost of fuel go up.

The TUC also says the price increases the fuel and utility price hikes “are reckless and a display of the insensitivity on the part of managers of the economy to the plight of the ordinary Ghanaian.”

TUC General Secretary, Kofi Asamoah, thinks the timing of the petroleum price increases have worsened the plight of the Ghanaian.

The police have promised to ensure adequate security for the protesters. 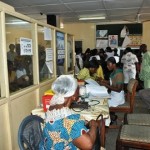