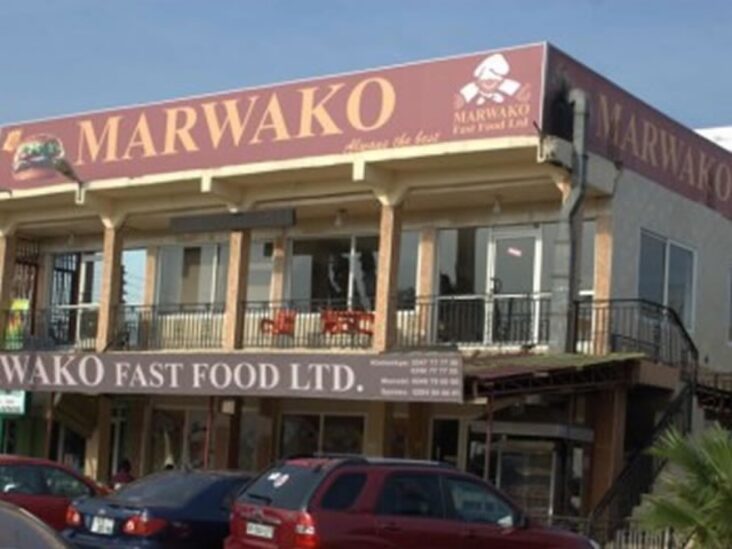 Several patrons of Marwako East Legon Branch who bought food from the popular food joint have taken to social media to lament suspected case of food poisoning which landed them all in hospitals.

One Edward Elohim who sparked the thread reportedly experience the “worst food poisoning ever” according to him after eating from the East Legon Branch of the fast food joint.

and many others in this hospital the

worst food poisoning ever.” He wrote.

Other patrons came forward and shared their experiences at the hospital after eating from the restaurant, specifically, the East Legon Branch.

“Yo! FR? Thought we were the only ones, We

Ate their food on Saturday, May 7, We are

still on medication for food poisoning. My

sister and I. I think it was from their coleslaw.” Another account tagged Larry King added.

So far, the only branch concerned is the East Legon Branch. 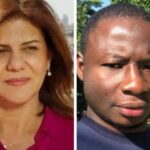 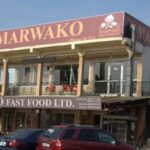