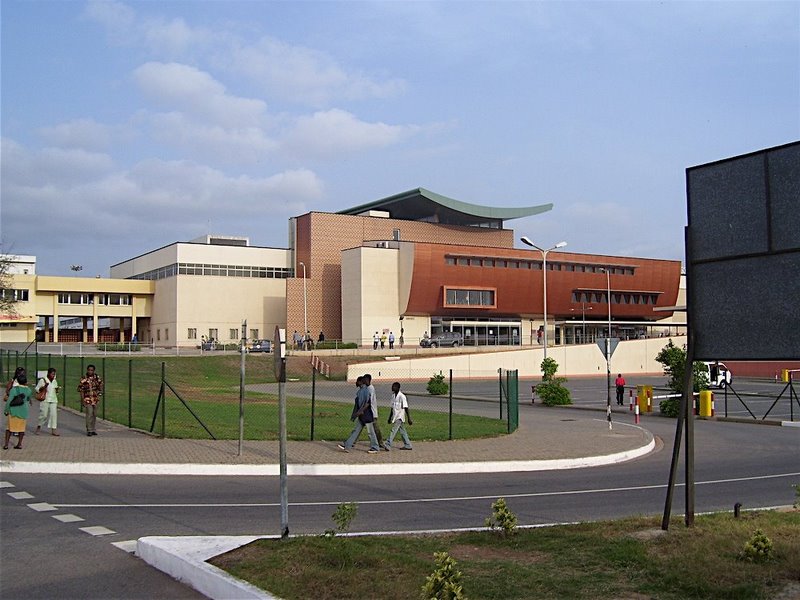 Passengers using the Kotoka International Airport have described the transformation of the arrival hall as a major plus for the country.

They said the new look could now match many other international airports in terms of the ambience and space.

Speaking to the Graphic Business in a random interview on Christmas Eve, the passengers, most of whom are frequent flyers, said the transformation was long overdue but lauded the management for the initiative which they described as necessary to make Ghana a hub in the West African sub-region.

Mr Kwame Adansi-Manu, a businessman arriving from New York aboard British Airways, said “I like the new look. We don’t have to struggle in a queue”.

Nana Efua Menso, another traveller who flew in from Dubai, noted that the facelift had been long coming and expressed the hope that the other expansion works being undertaken at the airport would be completed on time to make Kotoka a true hub in the sub-region.

The Ghana Airports Company Limited completed major expansion works at the arrival hall of the country’s premier airport, Kotoka, as part of a massive decongestion exercise.

The move, which forms part of a grand exercise to position the airport as the hub in the sub-region, is also meant to give passengers more convenience, create a conducive ambiance to meet international standards and help to attract investors into the country.

The arrival hall of the airport has been expanded to cover 5,600 square metres and it is now fitted with state-of-the-art facilities to meet international standards.

Unlike the past where industrial standing fans were placed at vantage points to provide cooling, the entire area is now fully air-conditioned.

The once messy washrooms have been completely transformed, while the lighting systems have been changed to provide better illumination.

The arrival area now has four floors, including a dedicated ICT centre meant to help ensure constant and uninterrupted operation of the systems.

It also has a transit and transfer lounge, offices for immigration officers and a port health post.

A new addition is the gates where passengers using biometric passports can easily swipe to have their data recorded. In terms of visa-on-arrival, the company has provided a more spacious area for that purpose, all intended to save waiting time.

There are now four giant carousels (baggage conveyer belts) fitted to carry the large number of baggage that come upon the arrival, especially of long haul carriers.

The design of the airport is such that it takes a maximum of 15 minutes for passengers to arrive at the carousels to pick their luggage which comes in after 45 minutes.

Some passengers have described this as a minus for the management of the airport.

But the Director of Operations, Mr Charles Hanson Adu, explained that with the new facilities put in place, the period between disembarkation and time spent on customs and immigration formalities had been drastically reduced.

“This means that passengers will have to be at the arrival hall earlier and will have to wait for their luggage a bit longer because of the time it takes to offload the luggage from the aircraft,” he said.

However, he explained, measures had been put in place to ensure that while passengers waited, they would be treated to some entertainment that would take away the boredom.

Mr Adu said unlike other international airports where passengers have to walk for more than 45 minutes to get to their luggage, Kotoka is shorter in terms of walking to the luggage; hence, the longer waiting time.

“You see, with the other airports, by the time you walk for that long distance to get to the carrousel to pick your luggage, the various processes would have been completed but in Ghana the situation is different but nothing has changed,” he said.

He, therefore, asked passengers to be patient since the waiting time had nothing to do with inefficiency or operational challenges but with the unique design.