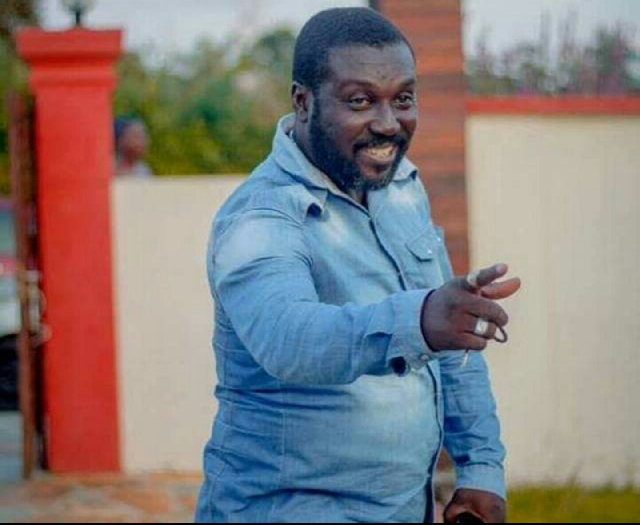 Ghanaian actor Michael Afrane, who is a member of the opposition National Democratic Congress (NDC) has chastised the founder and leader of Glorious Word Power Ministry Prophet Owusu Bempah over his latest prophesy that the party will lose the Supreme Court petition.

The flag bearer of the NDC John Dramani Mahama has since failed to concede defeat after the declaration of the 2020 Presidential Election results.

Prophesying at the Glorious Word Power Ministry, he said the NDC’s petition will not change the election verdict declared by the EC Chairperson Jean Mensa.

Commenting on Prophet Owusu Bempah Prophecy in an interview with Pure FM’s Osei Kwadwo monitored by MyNewsGh.com, the Kumawood Actor Michael Afrane stated categorically that the NDC will win the petition at the Supreme Court despite Owusu Bempah’s prophecy he described as a mere prediction.

“Owusu Bempah is not God and all his prophecies are predictions. We are tired of his prophecies because God doesn’t talk to him as he claims” Michael Afrane said.

According to him, “The envy Owusu Bempah has against former President John Dramani Mahama pushed him to come out with his own prophecies against Mahama but not from God”.

Former NDC MP for Ho West from 1997 to 2009 dies
NPP selects Prof. Mike Ocquaye to serve as Speaker of Parliament again
To Top