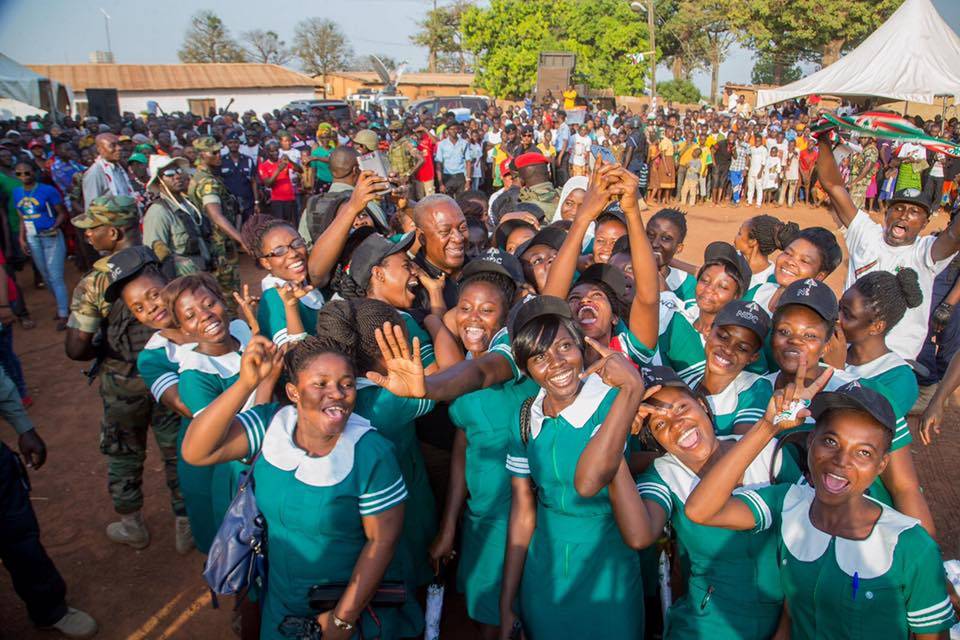 I remember the precise moment that I realised I regretted voting against John Manama and will share with friends soon. During Nana’s inaugural speech, I was, like everyone else, shocked that he had won.

It seemed so unlikely based on the polls and the confidence a section of the media and sympathisers of the NDC had that he would lose. It was a pleasant surprise for Yaa Henewaa and I went to bed on election night thrilled that Nana would be our president.

But listening to the man who gave me so much hope in his interviews and his appointees, I saw and heard with my own eyes and ears who Nana really was as a person. They have started backtracking on their promises. The President himself backtracked on his signature campaign promises: I will make corruption and youth unemployment, part of our history. It’s not that I want Nana to solve all inherited problems within months- it’s the nonchalance with which he went back on his promises after hammering them repeatedly during the campaign. The ease and quickness with which he reverses his position shook me to my core. I didn’t want to vote for Nana or Mahama. Though I tend to fall on the conservative end of the political spectrum, it’s important to me to remain open minded, and I have cast my vote for NDC parliamentary candidate in my area in the past because of his openness and hard work but voted Nana.

The 2016 election was a particularly tough choice. I had my personal reservations about the two candidates, wishing everyday that the PPP or CPP had offered stronger candidates to offer me different options. Most of my decision came down to my poor comprehension of stories my conservative friends told me about Mahama and his government. I looked at the condition of my parents- how they struggled to finance my nursing training and the corruption allegations against the Mahama administration which were trumpeted daily on our radio stations including the hotels, the expensive vehicles, their mansions among other allegations. In the end, I voted for Nana because he promised to end corruption, restore our allowance, protect our purse, end family and friends government, end unemployment and put money into our pockets. I convinced my parents who are Npp sympathisers but had decides not to vote because of past experiences, to vote Nana. I based my lectures on the one district one factory, one village one Dam, one constituency one million dollar promises. I ignored the pundits who repeated over and over again that Nana would not follow through on his promises, thinking they were spewing hysterics.

News that some Npp Mps are vehemently against the introduction of homosexuality into our society is a step in the right direction. But Nana’s lack of clear position on the issue is troubling. My next issue with my President is the promises he is still making when he has not fulfilled none of the promises he made during the campaign. He’s just out there making promises to the public with nothing to back them up. Raise these serious issues on our platforms and you see the praise singer’s and the jackals emerging from their holes. It is not easy for me to come forward and say all of this. I feel humiliated already, and know that going public with my story will open me to ridicule. But I don’t know what else to do to try to oppose the very President I elected and his actions. I cannot participate in peaceful demonstrations against him. All I can do is try to spread the word and posting on my Facebook walls, trying to do what I can to advise my fellow nurses especially those in our training institutions and other Ghanaians to critically scrutinise promises made to them by our politicians. I hope that by coming forward, I can encourage other Nana voters who feel the same regret to speak out as well. Together we can send a message to the Jubilee House.

When the disappointments began, nurses who voted Nana said, we should give him a chance, that it’s still too early to tell and that I shouldn’t listen to the media. Where was that spirit of magnanimity when we started attacking Mahama when we were in court contesting his victory. They weren’t willing to let go the hope they had that kept their best interest in mind. They will tell me,what were they going to do, vote for Mahama, of all people?

Give me the chance today and will comfortably vote for Mahama. Thank God many of these fanatics are now agitating more than I did and have began praising the man they described as ” Mahama of all people”. I am not an admirer of Mahama, May be still suffering from the psychological trauma as a result of what Nana and the Npp said about him during the campaign. But whenever I travel on the roads he constructed, visit friends who work in the hospitals he constructed and other projects he implemented, I feel very guilty within more so because of my government’s performance. You don’t need diazepam to daze you to enable you make this confession. The Nana-junkies should know that the next election is just around the corner and the electorates would be waiting for their narratives. The paranoia is intoxicating.

Franklin Cudjoe was right that- our actions are marking John Mahama, a saint. You may disagree with him, you can insult him, you can send your jackals on him- the truth is what he said. Our own actions have decorated Mahama with gold ornaments. 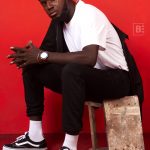