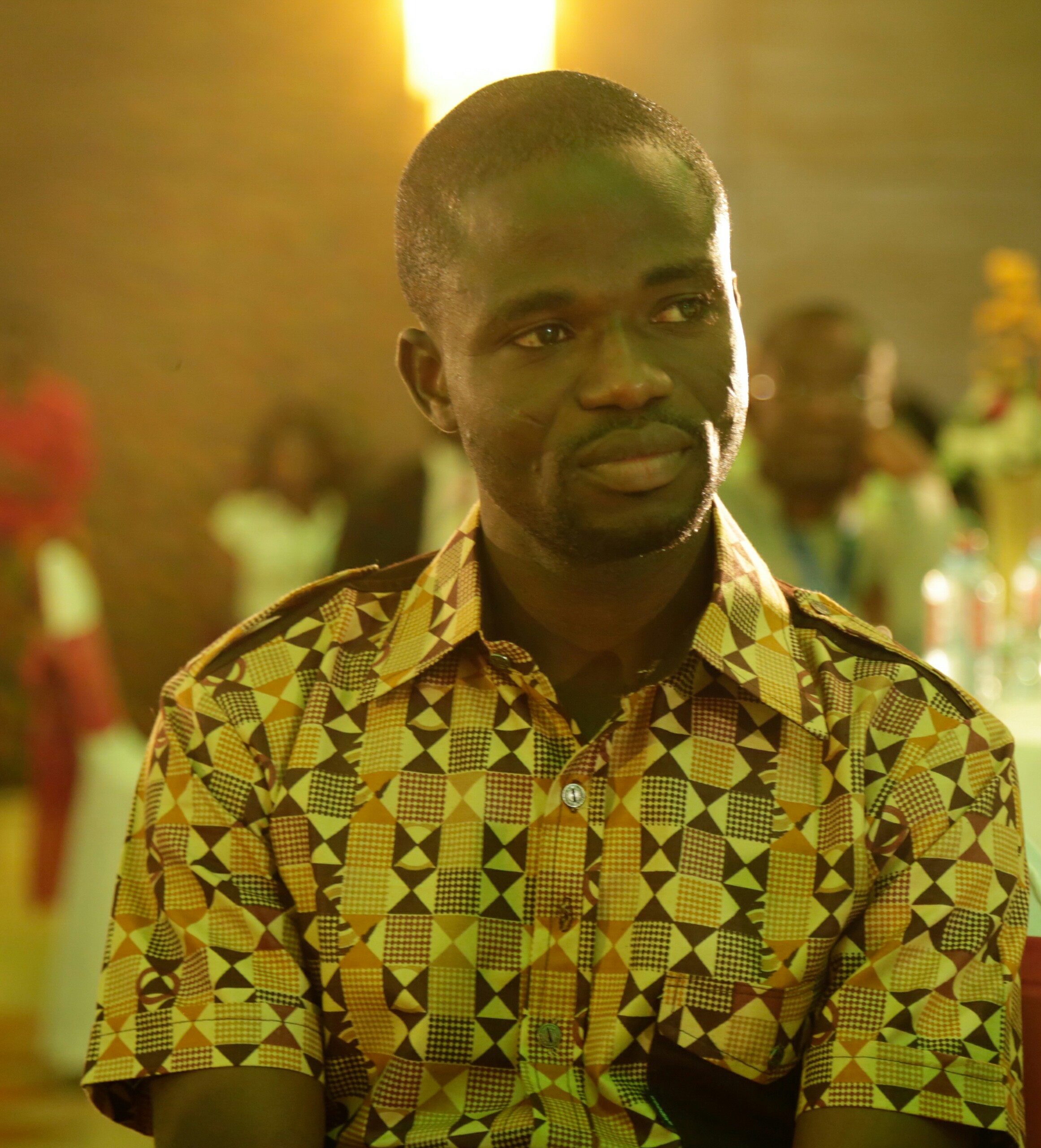 Undercover journalist ,Manasseh Azure Awuni documentary claims a vigilante group in the ruling New Patriotic Party (NPP); De Eye Group is using the former seat of government, the Osu Castle as its base has clarified claims some government officials attempted to stop him from airing the documentary last Thursday night.

Also READ: We’re very excited you’re bringing MAHAMA again – NPP ‘mocks’ NDC
“I spoke to some ministers however, nobody attempted to stop me from airing my documentary”, he revealed on Nhyira FM morning show.

Rumours were rife key persons in the Akufo-Addo led government were working around the clock to stop the journalist from airing the documentary since it will expose the fishy deal of the government and put it bad light.

The group is alleged to have received considerable state support, training in the Presidency Annex since the party won power in 2017.

Manasseh Azure Awuni, however speaking to the host of Nhyira FM morning show, Papa Nyameke took a swipe at the government for denying knowledge of the existence of the group insisting that findings of his investigations are accurate.

“It will be extremely shocking and unbelievable the office of the President will say it does not know the existence of the militant group at the Osu Castle”, he said.

Meanwhile, Secretary of the De Eye Group Tracey Asamoah, in an interview monitored by MyNewsGh.com said the group is grateful to Manasseh Azuri Awuni for the “hype” and “free publicity”, revealing that it will help them get more market for their services.

Also READ: We thank you for the ‘cheap publicity’ and hype – DE EYE GROUP replies Manasseh
“This is too cheap for an undercover job. The Manasseh I knew from Krachi Secondary school, this is so cheap.” she said on Okay FM.