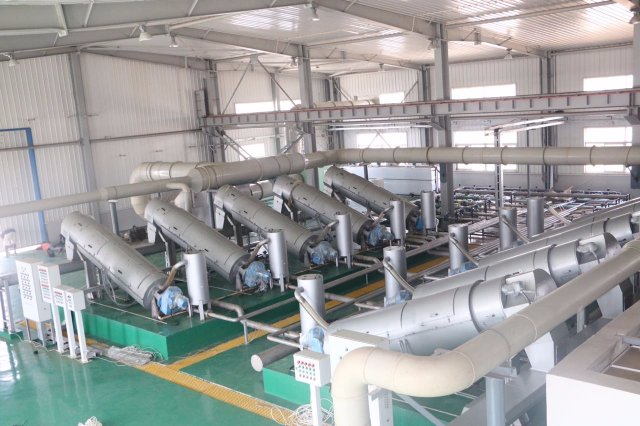 Now President-elect, Akufo Addo then Flagbearer of the opposition party in the run-up to the December 7 general elections, announced the policy during a campaign tour of the Central region on Sunday, June 19, as part of efforts to win votes in the polls.

He told a gathering of party supporters that “we want to help the private sector to flourish, and we will help establish factories in every district to help create jobs for the people.”

Critics mostly from the outgoing governing NDC party have sought to condemn the policy from varying angles including the fact that it is not feasible. However, the NPP maintains the project is doable.

Speaking to Joy News on the sidelines of the NPP Thanksgiving Service at the Accra Sports Stadium on Sunday, Dr. K.K Apraku stated that an Akufo Addo’s government will require a lot of effort and considerable time to make the project a reality.

“We’ll do our very best to achieve most of our promises, most of them are very realistic. You talk about the “$1m per constituency the money is already in the budget, it’s just setting up a committee or a group of individuals to manage the money or the resources so that is very easy to do. Perhaps one that will be challenging and might take a little bit of time to get started is the “1 district 1 factory” promise.”

He added: “Because we’re going to rely on the private sector, it means we need to mobilise international resources from international investors as well as domestic investors. We’ll provide the environment that will be so conducive and attractive such that foreigners will want invest in our country, then we’ll give the various incentives to make it easier. We’re going to push it as a very important aspect of our whole agenda for the next four years.” 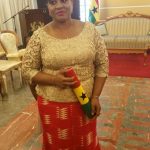 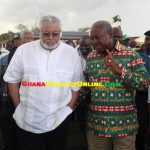