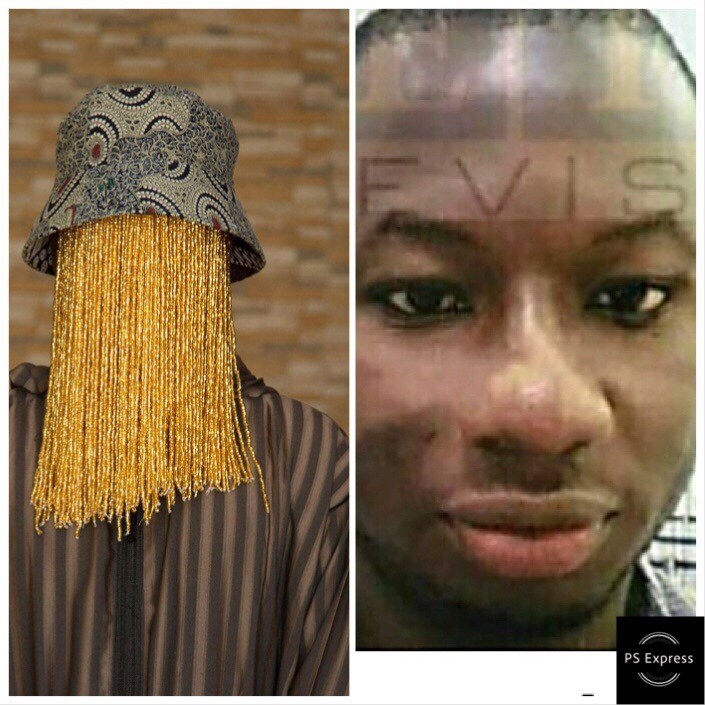 Police in Ghana have said that a suspect is in custody in connection with the murder of undercover journalist Ahmed Hussein-Suale.

Hussein-Suale, who was a member of Tiger Eye Private Investigations and worked on an exposé of corruption in Ghana’s football leagues, was shot dead near his family home in the capital, Accra, in January.

He was shot three times by unidentified gunmen on a motorbike. According to the police, they are still following up multiple leads to unravel the mystery behind his killing.

The police also said that they had questioned 13 others as part of their investigation. These include his colleague Anas Aremeyaw Anas, who runs Tiger Eye, former Ghana FA boss Kwesi Nyantakyi, who was at the centre of the exposé, and MP Kennedy Agyapong, who exposed pictures of the undercover journalist months before he was shot dead.

There is no suggestion that they were involved in the killing