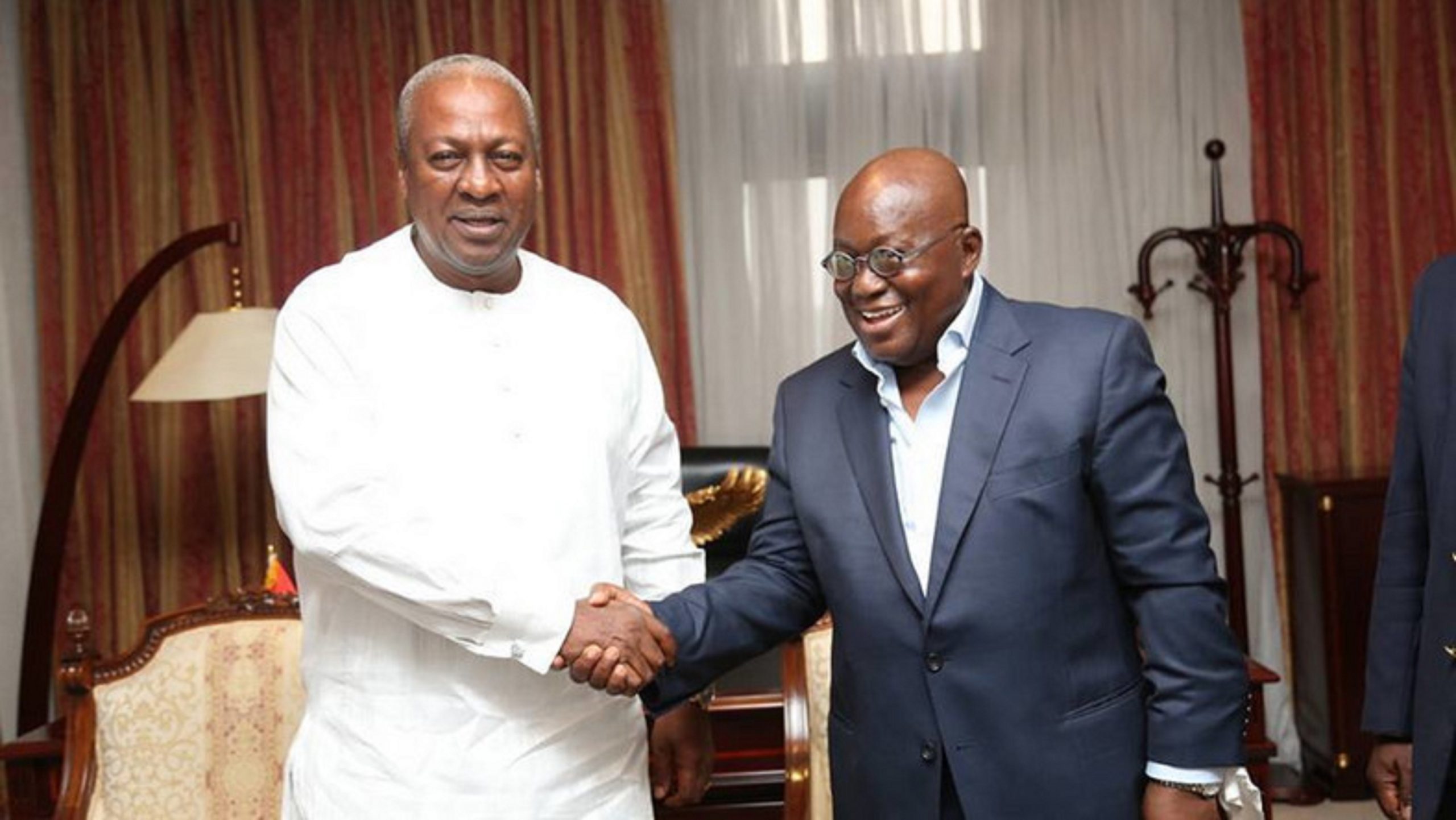 The celebrated journalist, made this statement when commenting on the resignation of Mr. Martin Amidu as Special Prosecutor and if the move by the former Attorney General could affect the ruling government in the December 7 elections.

“It could be for those who still had hopes in the President of Akufo-Addo to fight corruption but those whose eyes opened early enough; this shouldn’t come as a surprise,” he said in a panel discussion on Citi TV.

But to Manasseh, the focus shouldn’t be on how Amidu’s resignation could affect the New Patriotic Party’s chances of winning the December, 7 elections but on how it has become difficult to fight corruption under this regime.

He stated that though the former President, John Dramani Mahama, did very little in the fight against corruption, anti-corruption campaigners had the freedom to operate during his era.

“But my worry goes beyond the elections; some foreign ambassadors said last year that those fighting against corruption in this country are being fought and that where the problem is.”