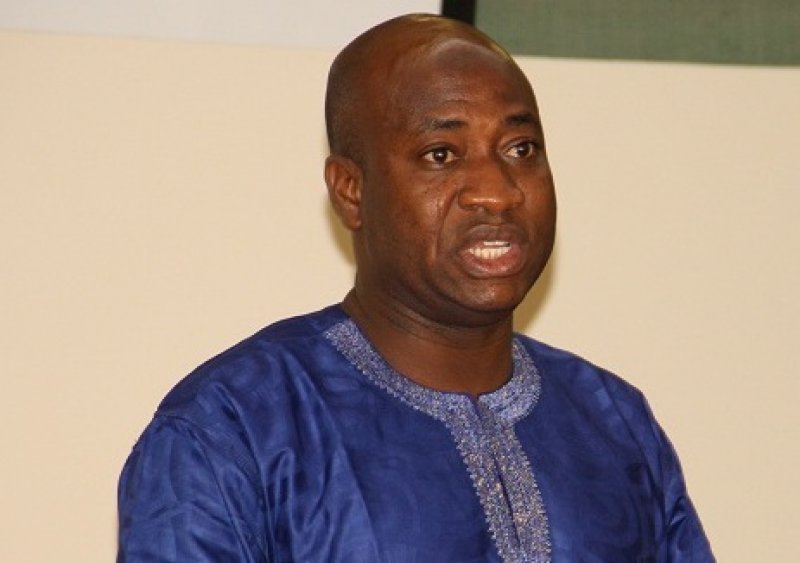 According to the NDC MP, the loans are necessary for first time MPs to get access to transportation in fulfilment of their duties.

“This is not a principle”, Mr Mohammed said, adding that if it were, “then he [Ablakwa] should return the other two cars.”

“Okudzeto is not just a colleague Member of Parliament”, he noted, pointing out that the two of them “have come a very long way” but insisted: “He has taken the loan two times”.

“I went to parliament with him [at] the same time when he took the car loan. In the Seventh Parliament, I wasn’t there but he took the loan”, Mr Mohammed said.

“So, where is the principle in this? Since when did he realise that taking the car was unconscionable? Who is he trying to deceive?” he wondered.

“This is not a principled position”, the opposition lawmaker emphasised, recounting: “I remember [being] in the Coffee Shop [when] he called me while he was standing with the contact person of one of the companies and he was asking me whether I will take my car from that company. So, where is the principle in this? Since when did he realise that taking the car is unconscionable?”

Samuel Okudzeto Ablakwa had called for the loan to be withdrawn on social media. He wrote: “let us also boldly confront and discontinue the practice of government loans to purchase vehicles for MPs”.

He said: “If the executive branch of government does not have the resources to provide duty vehicles for MPs, as it does for MMDCEs, CEOs of state institutions/SOEs, ministers, judges, civil servants, security services, and so on and so forth, then MPs, who need car loans should be allowed to make their own private car loan arrangements with the banks just as most private-sector workers do”.

That will simply require, he noted, that the “government stop the monthly deductions from MPs’ salaries so we will be free to broker individual car loan deals based on our salary structure, constituency terrain and other personal preferences”.

“I honestly hope many colleague MPs will agree with me so we join forces and get Finance Minister Ken Ofori-Atta to withdraw his MPs’ car loan agreement from Parliament”, he noted.