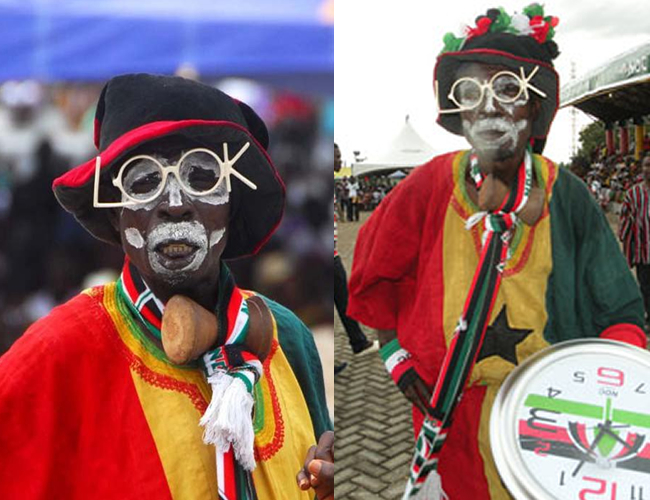 After the president received the news of the death of the renowned comedian, he took to his facebook page to openly expressed his sorrow and to also extend his condolence to the bereaved family.

The post reads: “I have been informed of the death of comedian Bob Okalla. He brought joy to many homes, and of course to Lordina& I.”
Bishop Bob Okala is reported to have died in the early hours of Sunday, March 13, 2016, at the Koforidua Regional Hospital.

His last performance before his death was at a show at the Koforidua Jackson Park which was organized by the management of Joy Industries Limited, producers of Joy Dadi Bitters.http://ghanapoliticsonline.com

Reports say Bob Okala collapsed immediately after performing on stage during the event organized by Joy Industries Limited and shortly after being rushed to the hospital he was pronounced dead on arrival.http://ghanapoliticsonline.com

The late Bob Okala was escorted to the event by a young man believed to be his family member. 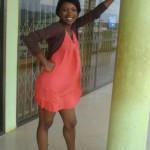