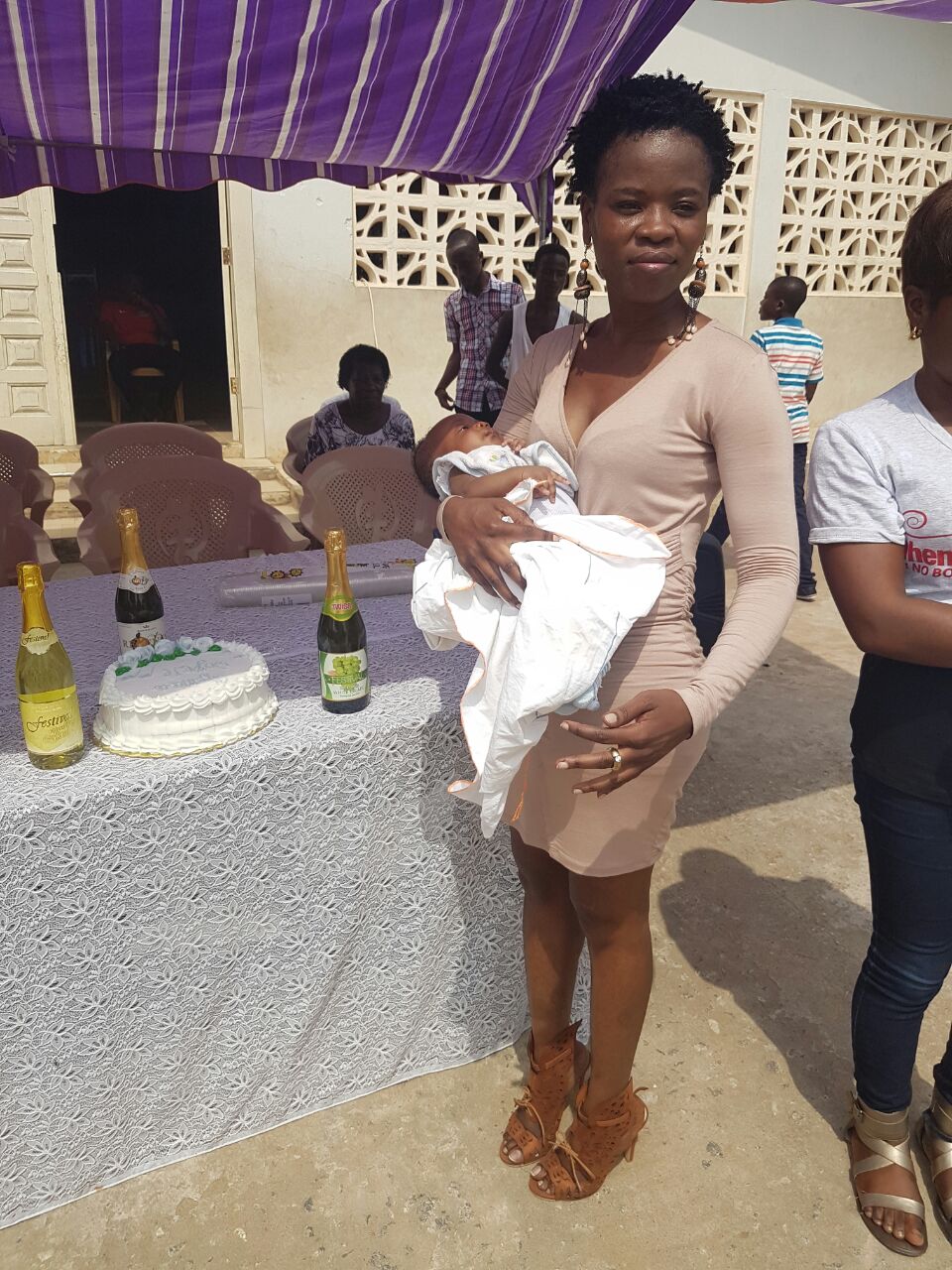 The needy homes that benefited are the Jehova Rapha Orphanage in Suhum, Weija Leprosarium and Teshie Orphanage.

Ohemaa Woyeje mentioned that she is hopeful that the donation would go a long way to better the lives of the inmates, promising to do more charity works in the future.

She promised that she would champion the cause of individuals or groups that are in dire need of support through her radio show.

With over a decade on radio, Ohemaa Woyeje has embarked on a number of charity projects and also made some donations to a number of needy institutions in the country.

Ohemaa who is currently the host of Work & Happiness on Adom FM started her radio career in December 2003 at Nkosuo Radio in Kumasi as a marketing executive. She later moved to Skyy FM in Sunyani.

She also worked with Zuria FM in Kumasi as a newscaster and entertainment show host, as well as Top Radio as a DJ. She was a presenter and current affairs host, head of events and promotion department and host of Put Ghana First TV show on Top TV. 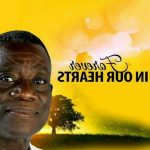