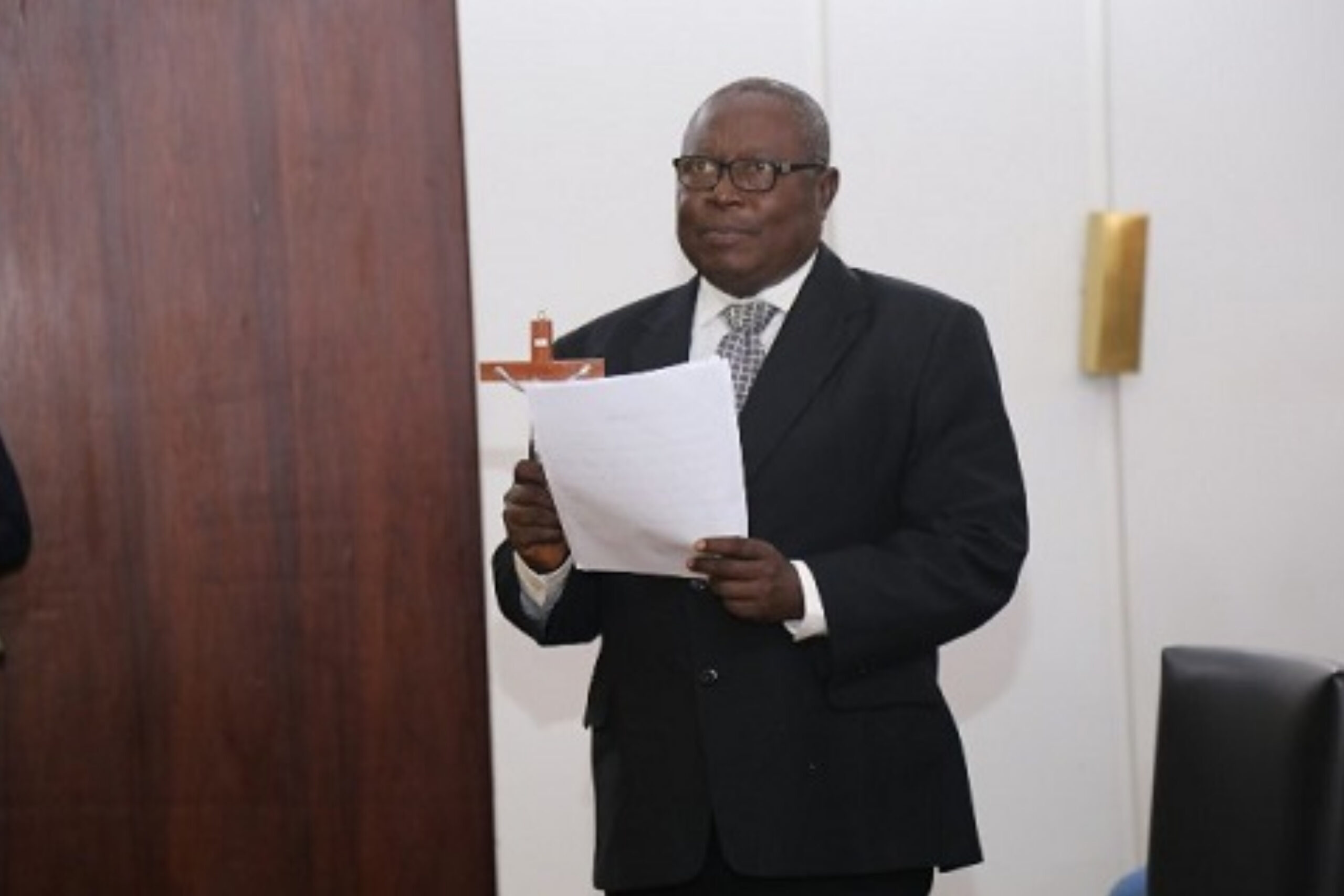 Former Special Prosecutor Martin Amidu has revealed that Finance Minister Ken Ofori Atta visited his home when he was compiling his report on the controversial Agyapa Royalties deal.

“The fact that you are in government doesn’t mean that when you are dissatisfied about a report, you go after the person or the fellow”, he said.ghanapoliticsonline.com

Adding that“The Minister of Finance has been my friend for years; why will I go for him? When I was writing the report, didn’t he come to this house? Was he not here on 21 October? What did I tell him? Why is he now churning our information about me and targets and all that? Should I come out? Let’s stop it and I say let’s stop it before we wash dirty linen in public,” Mr. Amidu said on Accra-based Citi FM
Monitored by ghanapoliticsonline.com

BNI ARREST Rawlings’ research Assistant
Akufo Addo and his family members want to kill me..Hold them Responsible If Anything Happens To Me – Amidu
To Top