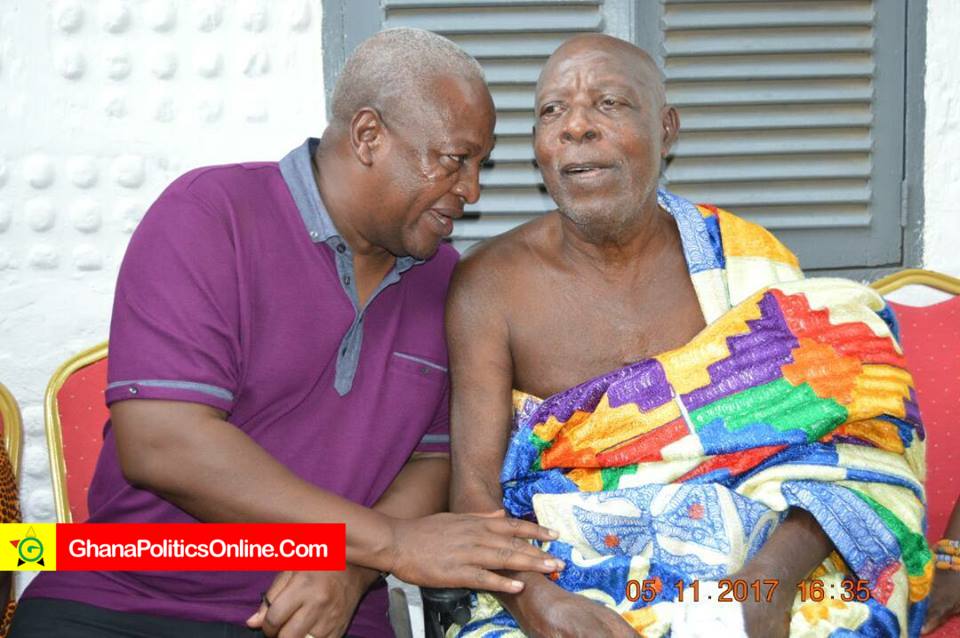 “Our bereavement appears unending. Farewell my friend Asonoba Kwaku Darko (Super OD). You brought humour to our lives and made us laugh through some of our nation’s most difficult years,” Mr Mahama said in a tweet.

In November 2017, Mr Mahama, after the Unity Walk organised by the National Democratic Congress (NDC) in Cape Coast, visited Super OD to check up on him as he was unwell.

The Central Regional Chairman of the NDC, Mr Allotey Jacobs, who accompanied Mr Mahama on behalf of the former President, presented an undisclosed amount of money to the veteran actor.

Super OD died on Tuesday, 13 February 2018, at the Swedru Government Hospital in the Central Region.

Super OD started acting in the 1970s but became a household name in the 1990s for roles in popular series, Akan Drama on Ghana Television.

He was part of the popular Osofo Dadzie Group 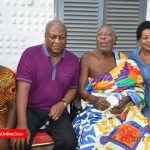