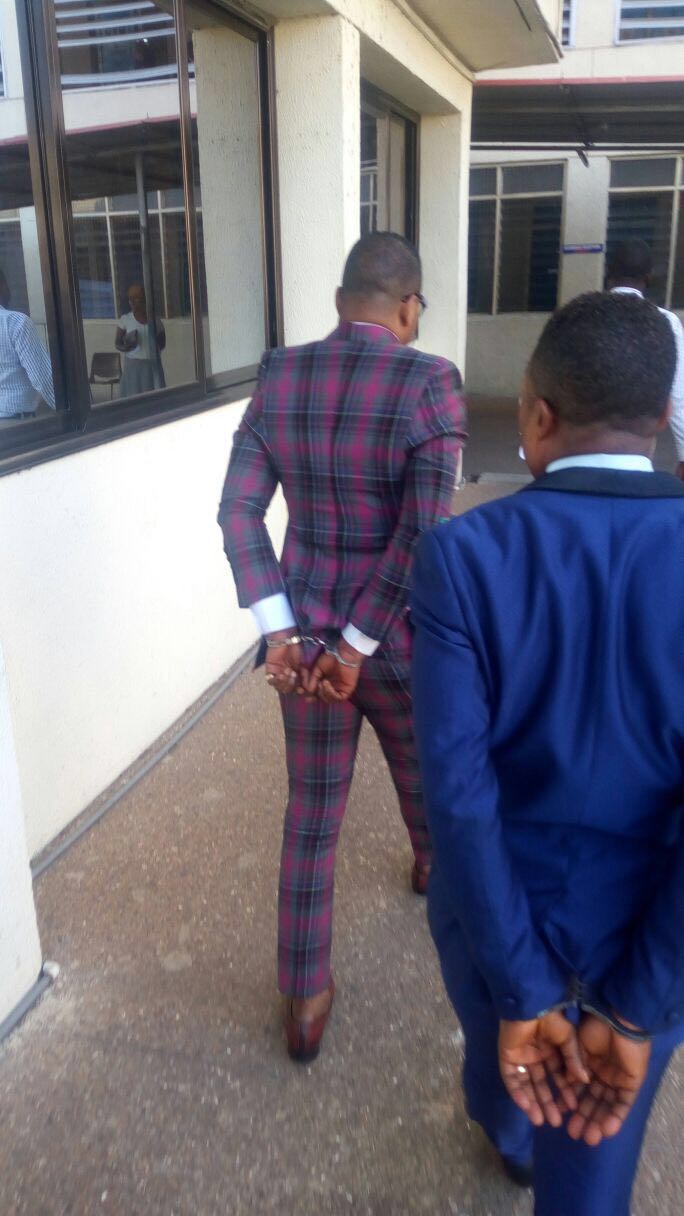 Counsel of embattled Founder and Pastor of International God’s Way Church Bishop Daniel Obinim, Atta Akyea has assured that his client will not go into hiding if granted bail.

Obinim on Tuesday was arrested by the Police for defrauding his church member after turning himself to the Tema Regional Police Command.

Speaking on Abusua FM’s Abusua Nkommo hosted by Kwame Adinkrah, he discounted claims that Obinim will seek refuge in another country by abandoning his members should the opportunity avail itself.

According to the vociferous Lawyer, his client’s response to police invitation by walking to the station and not the other way round is a manifestation he is a law abiding citizen.

He said it was wrong for the police to handcuff his client when they reported at the station because he is not a criminal.

He wondered why some people especially those in the security seek delight in disgracing and tarnishing the images of others.

‘‘We the lawyers of Obinim personally sent him to the police station based on invitation by the police. I wonder why the police handcuffed him, if thieves are arrested they are handcuffed, he willingly went to the police station, somebody with a larger congregation, where would he run to, some people seek delight in disgracing others. We pray to God to turn things around. We need to deal with the issue seriously, ‘he asserted.

He claimed some political bigwigs want to divert public attention on the Montie trio who have been freed.

Lawyer Atta Akyea said the case is pure concoction, where Obinim is used as a scapegoat, urging church members of Obinim to exercise restraint and allow the police to do their work.

‘Somebody is just trying to tarnish his hard earned image, by diverting public attention on the Montie 3 case.

I don’t see the head and tail of the case; the truth will come out after police investigations. The police are investigating two cases, he’s under investigation on defrauding by false pretense, over ten point six million Ghana cedis, the complainant told Obinim to pray over the money which is the family’s gold, accusing Obinim of refusing to return the money.

The second is the case involving the flogging of the adopted children’ he explained.

On the issue of children flogging, the Lawyer Atta Akyea explained that Obinim exercised his parental control by flogging the kids.

‘What is criminal about it, the results will come out in court, whether he is guilty or not, we will meet in court if this is a real case bedeviling the nation,’ he stated.

He disclosed that Obinim does not even know the complainant in question.

‘I am not happy that he is in cells,’ he expressed worry.