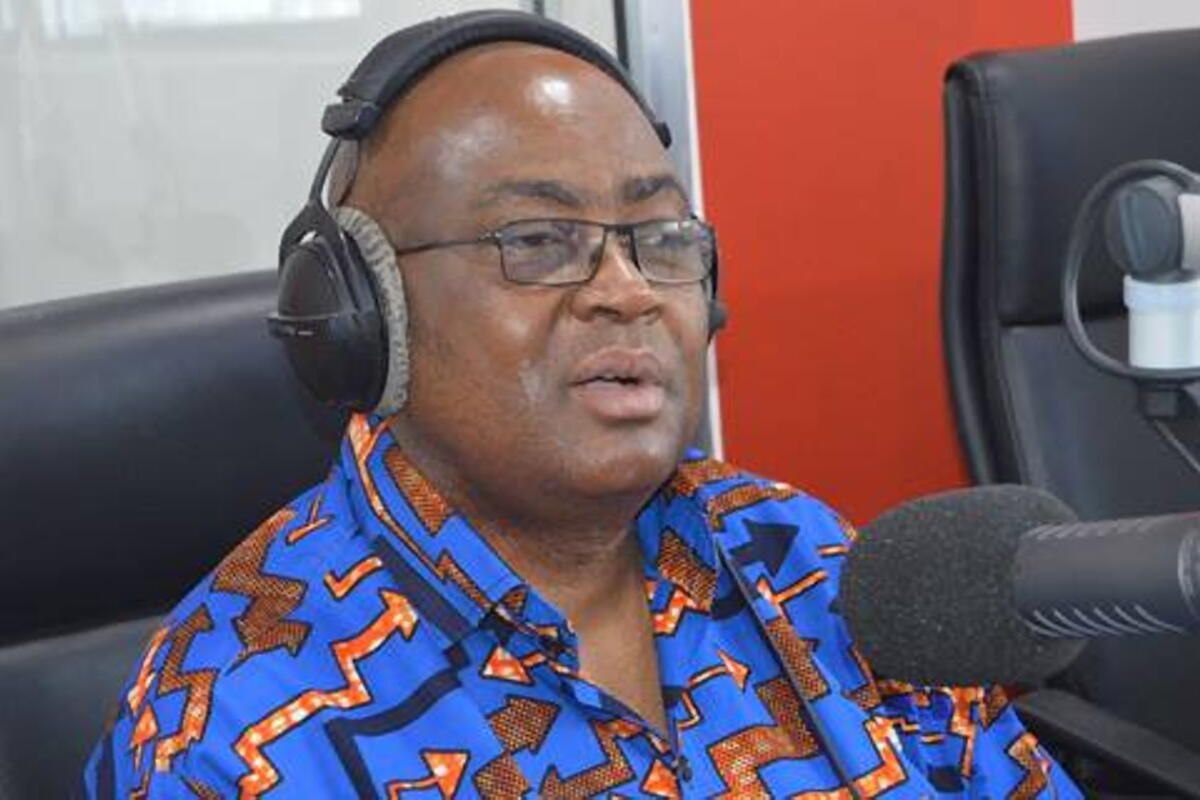 Pollster Ben Ephson has indicated that the gains of the New Patriotic Party in the five regions of the North will erode if Dr. Mahamudu Bawumia does not become the flagbearer of the NPP in the 2024 election.

There has been a raging debate on who succeeds Nana Addo Dankwa Akufo-Addo to lead the NPP in the 2024 election.

The leading contenders in the race are Dr. Mahamudu Bawumia who is the Vice President of Ghana and John Alan Kyeremanten who is the Trades Minister-designate.

Speaking on Accra-based Angel FM, Ben Ephson indicated that if the NPP does not build a consensus in choosing the party’s leader for the 2024 election, the party may face challenges.

According to him, should the party decides to elect the flagbearer and Alan Kyeremanteng wins the gains of the NPP in the 5 regions of the North will erode because there will be the heightened perception that the NPP only uses Northerners and dump them.

“If they go for straight elections and Bawumia wins, Ashantis won’t vote for him because they think it’s their turn…if Kyeremanten also wins, the NPP supporters in Northern Regions won’t also vote because they may think the NPP is just using them,” he said.

To him, there is a need for the party to build a consensus and ensure that their quest for Nana Addo Dankwa Akufo-Addo’s replacement does not lead to a leadership crisis. 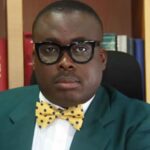 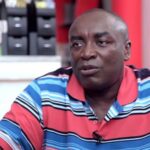