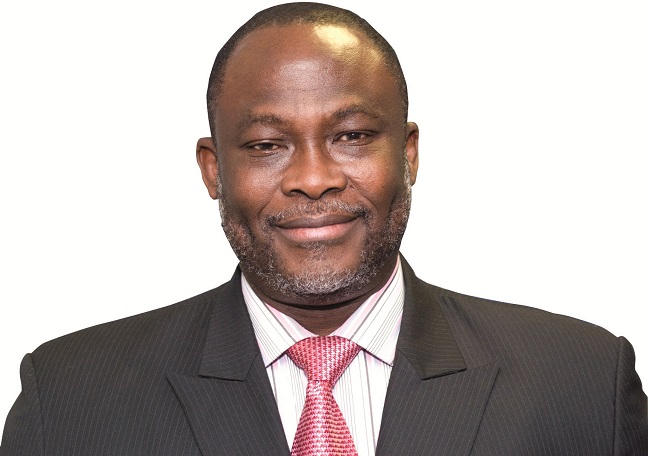 Former Trade and Industry Minister, Ekwow Spio-Garbrah has stated that the ruling New Patriotic Party (NPP) have a bad record when it comes to dealing with impunity and lawlessness in the country.

He was responding to the recent mob attacks recorded recently including that of Major Maxwell Mahama on Rainbow Radio 87.5Fm.

He described the attack as barbaric and undemocratic and a recipe for disaster if not checked. He slammed the current administration for failing to deal with members of the Delta Force members who stormed the Kumasi Circuit Court some few weeks ago but rather freed them on grounds that there had no evidence to prosecute the matter.

‘’How can a vigilante group free members from lawful custody and yet, a government says it had no evidence to prosecute them? He gave an antecedent of events to support his claims that the NPP is a party with a bad track record in dealing with lawlessness and impunity.

He referred to year 2000 where the NPP allegedly killed over 30 females to make the NDC government unpopular and told Ghanaians that Ghana was not a secured state under the NDC because of killings.

‘’Cases of impunity, lawlessness, people misbehaving, indiscipline in the country; this has been their track record. We are appealing to them be serious with security of Ghanaians because they are now in power.’’

When asked why successive governments have failed in dealing with lawlessness and impunity, the former presidential hopeful said, the current administration campaigned on stabilizing and making Ghana a more secured and safe country despite their lawless nature.

He further made reference to the gruesome murder of the late Adams Mahama, the Upper West Regional Chair questioning why the party will kill their own.

The NDC does not condone vigilante groups, he said when asked why political parties including the NDC have failed to disband these groups.