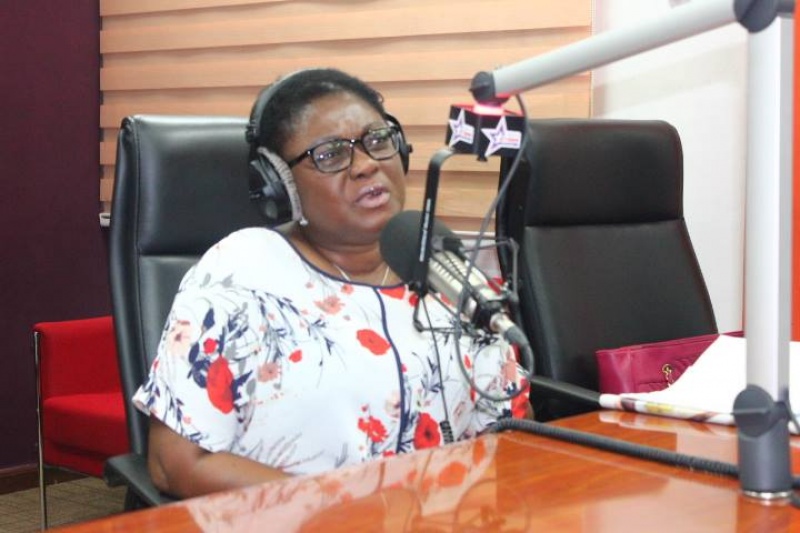 The CEO of Western Publications Gina Blay has revealed that the New Patriotic Party is unhappy over adverts of President John Dramani Mahama’s achievement in the Daily Guide Newspaper.

Several adverts in the Daily Guide, a newspaper owned by Mr. Freddie Blay acting Chairman of the New Patriotic Party, promoting the re-election bid of President John Mahama in the forthcoming general elections have not been taken lightly by sections of the party, leading to unabated queries over his loyalty to the cause of the party.

Speaking in an interview on Starr Chat Wednesday, Mrs. Blay, wife of Mr. Blay said majority of NPP members are very unhappy about the adverts.

She, however, added that despite the newspaper being pro-NPP, the company must also look at the business side and also make money to keep the company active.

Mrs. Blay also dismissed claims that the newspaper deliberately fabricates stories about the National Democratic Congress saying even though they favour the opposition NPP, it is not their intention to taint the NDC.