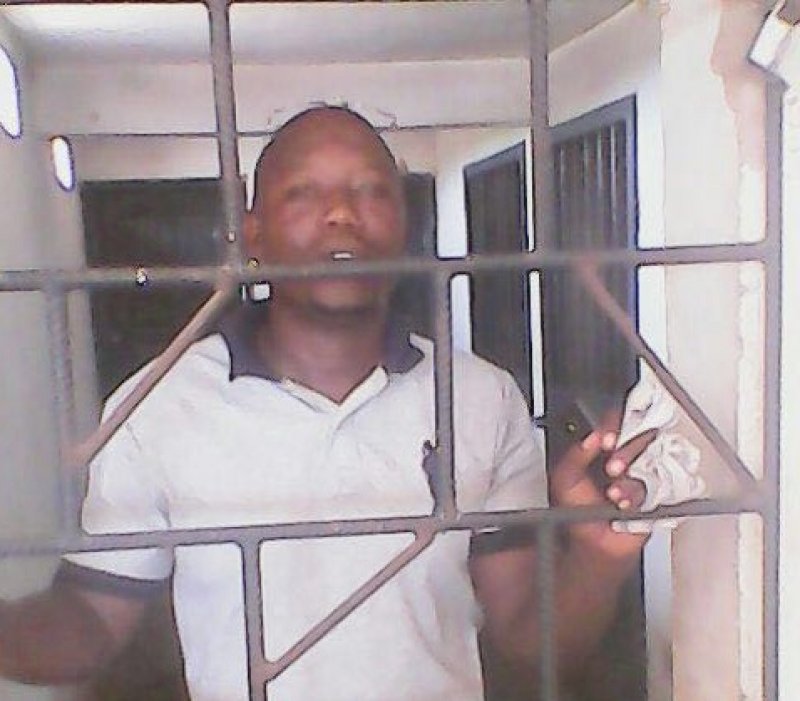 Some youth of Dzodze-Kave believed to be supporters of the opposition New Patriotic Party (NPP), who were unhappy about a radio discussion on Dzigbordi FM Tuesday morning, allegedly assaulted the show’s host, Edwin Agbesi Seke.

The morning show host had asked John Kofi Wornu, an assembly member for the area, and a representative of the NPP, to substantiate his claims that the ruling NDC was engaged in vote buying in the area.

“Hon Kofi Wornu claimed that some NDC members gave Mahama cloths to some of his people. I queried him to prove his claims, in the process he stepped out from the studio and later came in with the cloths. When I further challenged him to bring the said five ladies who are the beneficiaries to the studio, he rather gave me his phone to speak to a man.”

He added that, little did he know that some of the listeners were unhappy over what was happening in the studio.

The known NPP youth numbering about twenty, lurked around the station’s premises located at the outskirt of Dzodze, and purportedly attacked the radio presenter .

Mr Seke said he was molested and his mobile phone and recorder destroyed.

The case has been reported to the police in Dzodze for further investigations.