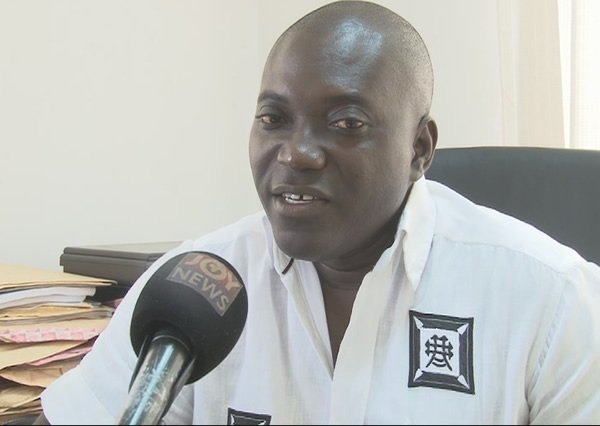 The New Patriotic Party says it expects the Electoral Commission to expedite investigations into allegations the voters’ register is bloated with foreigners.

The party submitted the much-talked about Togolese register to the commission on Friday.
Pro-NPP pressure group Let My Vote Count Alliance has been leading the call for a new register. They have alleged that the current voters’ register is compromised and unfit for next year’s elections.

VCRAC Crabbe is chairman of a five-member committee appointed by the Electoral Commission to collate views about the country’s electoral roll whose credibility is being questioned.

All the participants – mostly political parties and civil society groups – who presented position papers admitted that the current register has some problems that ought to be addressed; it is the mode of solving the problems that has attracted divergent views.

Whilst the opposition New Patriotic Party is claiming that the electoral roll is bloated and is, therefore, demanding a new one for the 2016 general elections, the governing National Democratic Congress wants the existing register audited and possibly cleaned.

Electoral Commissioner, Charlotte Osei revealed at the event that the NPP had sent three proposals and requests to her demanding a new voter’s register immediately she assumed office.

She demanded that the party furnished the Commission with the Togolese register so it can get to the bottom of the allegations.

NPP’s Director of Elections told Joy News at the weekend that the party submitted the much talked about Togolese register to the commission on Friday.
Martin Adjei Mensah Korsah said the party expects that the step it has taken will facilitate the hastening of investigations of the EC.
According to him, “We expect that they will quickly work on it and let Ghanaians know the truth”.
He added that steps taken so far towards resolving the issues raised by the NPP and other parties have been time wasting.
“All the methods that have been used are just time wasting measures and we don’t expect that this will continue,” he stated.