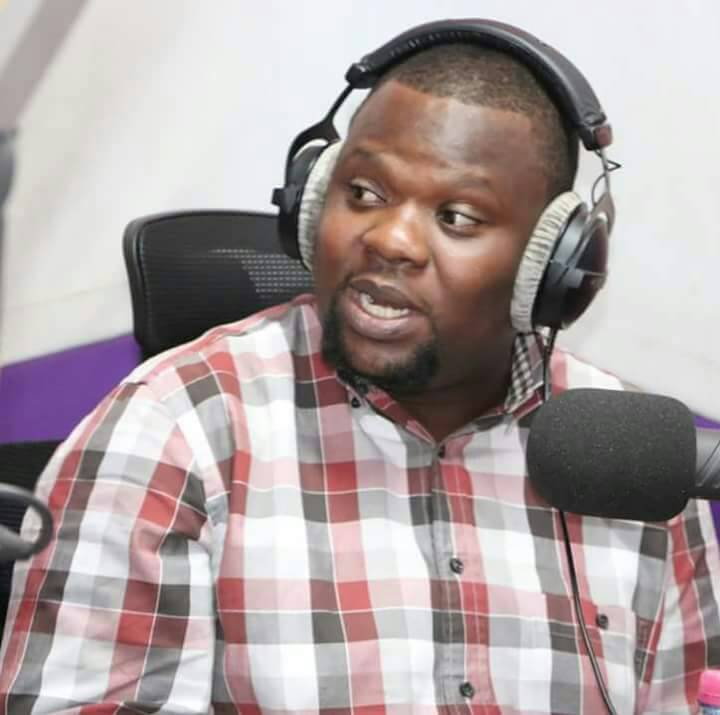 The deputy Ashanti regional Secretary of the opposition National Democratic Congress (NDC) is accusing the New Patriotic Party (NPP) of orchestrating and exploiting what he describes as “convenient vehicles of misogynist against women’.

His wild assertions come on the back of a petition forwarded by some unanimous petitioners demanding the removal of the Chair of the Electoral Commission on allegations of contractual and administrative lapses under her watch.

Recounting incidents to buttress his claim, he explained that the attempts to remove Mrs Charlotte Osei begun as far back as February 18, 2016 when Mr Richard Nyama petitioned President Mahama on very frivolous accounts and premise that Madam Charlotte Osei should be removed from office.

“You will recall when a sitting Member of Parliament (MP) (Kenney Agyapong) sat on air and claimed without any shred of evidence that the lady in question was appointed after she granted sexual favours to the President. How are we treating our daughters? How are we treating our women? And nobody thought it wise to condemn the misconduct of the honourable Kennedy Agyapong,”

“They even begun by alleging that she was infidel to her husband to compel her to say she was no longer interested in the job. From the onset, some frivolous petitions were sent demanding for the removal of the woman with no basis to the extent that the President had to travel abroad to explain to a teeming NPP community that it was literally impossible and that she had security of tenure.”

“Aside all these issues that they have thrown at Charlotte Osei, today the NPP is in government and this procedure sincerely is a reckless shadow boxing and a misguided attempt to destabilize the foundations of our democracy,” he added.

Discrediting the content of the unanimous petition, Kwame Zu questioned “what would prompt even the worst bewildered man on earth to even engage in this particular pursuit. The agenda to me isn’t naturally to get Charlotte Osei out of her office but to frustrate her that eventually how on the quiet, they handled the immediate past boss of the Bank of Ghana who chose to resign in the interest and safety of himself and his family.”

He insisted that such acts could cause irreparable damage to the image of the chair of the EC and further discourage women who ideally would have been willing to serve their nation.

Meanwhile, the woman at the centre of the controversy Mrs Charlotte Osei has released a statement describing the allegations as “frivolous, baseless and actuated by malice and ill will.” 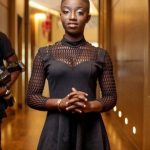