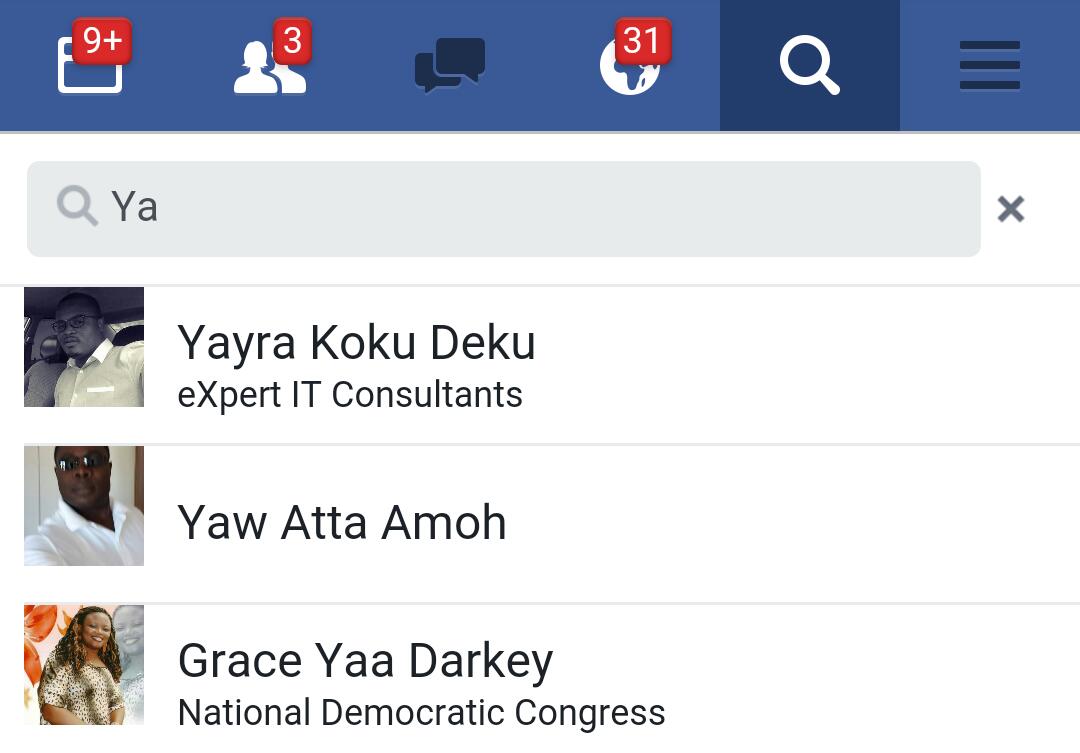 Intolerant Akufo Addo and his boys have successfully launched a program to attack NDC members on Facebook, by making a report to facebook for deletion of such accounts.

Unable to contain the opposing views expressed by the fiery Yayra Koku Deku, one of the hard hitting NDC members on Facebook, the NPP social media team yesterday reported his account to facebook for deletion, which they have succeeded at getting done.

This evil attack came as a surprise to the NDC social media fraternity, who alerted the owner of the account, at a time he was busily engaged at the launch of the party’s Ayawaso West Wuogon Constituency campaign.

The NDC friends of the gentleman are seething with rage at the intolerance levels of the NPP communication team, which has reach such dangerous heights.

Speaking in response to this move by the NPP to silence yet another discerning voice, a member of the NDC social media activists said: THIS SHOWS HOW UNDEMOCRATIC, VINDICTIVE AND BELLIGERENT THAT THE NPP FLAGBEARER AND HIS ASSIGNS ARE. THEY HATE YOU WHEN YOU CRITICISE OR DISAGREE WITH THEM.

Expressing angst at the deletion of the account, Benjamin Essuman, cautioned the NPP members behind such assaults to desist from that move, else they the NDC members will be forced to retaliate in same measure.

He confirmed rumours that the NPP National Youth Organiser, Sammy Awuku is suspected to have been the mastermind with direct instructions from his Boss. 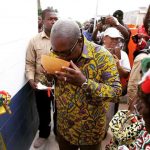