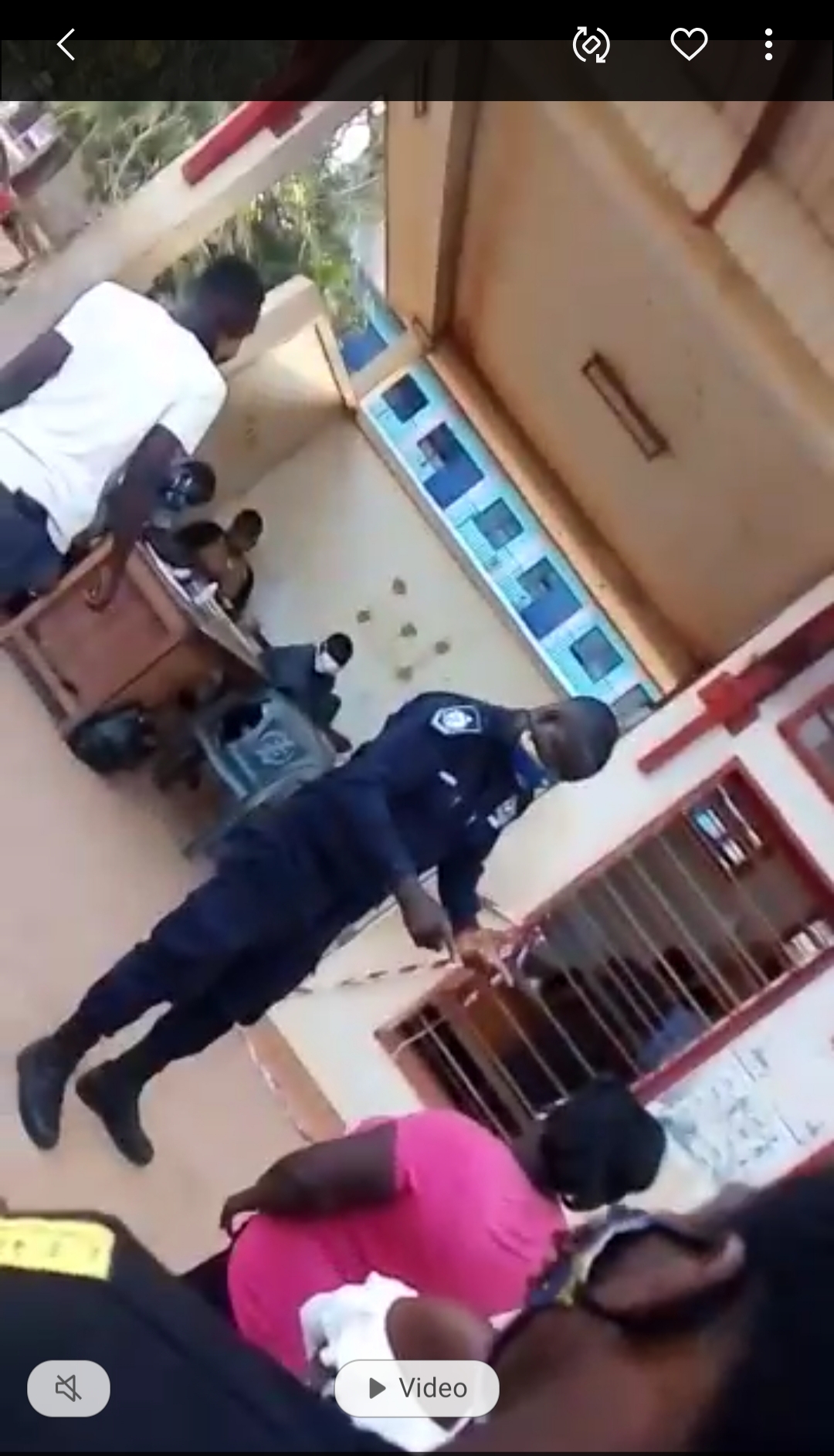 A woman was slapped by a police officer name Samuel Wormenor at a registration center at Asofan for the ongoing voter registration exercise.

A viral video shows the policeman exchanging words with the said woman, before things quickly escalated.

It is unknown what led to the altercation, but the woman was in a queue while confronting the officer.

“If you want to show that you are a boss I will also show you that I am a boss… If you will display arrogance, I will not let you in here,” the policeman is heard saying.

As the heated exchange continued, the officer walked to the woman and slapped her in the face.

The amateur video showed other onlookers rushing to restrain the policeman and to restore calm.

The incident which occurred at an unidentified registration center has generated uproar on social media. 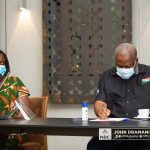 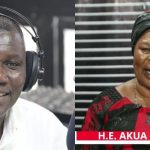