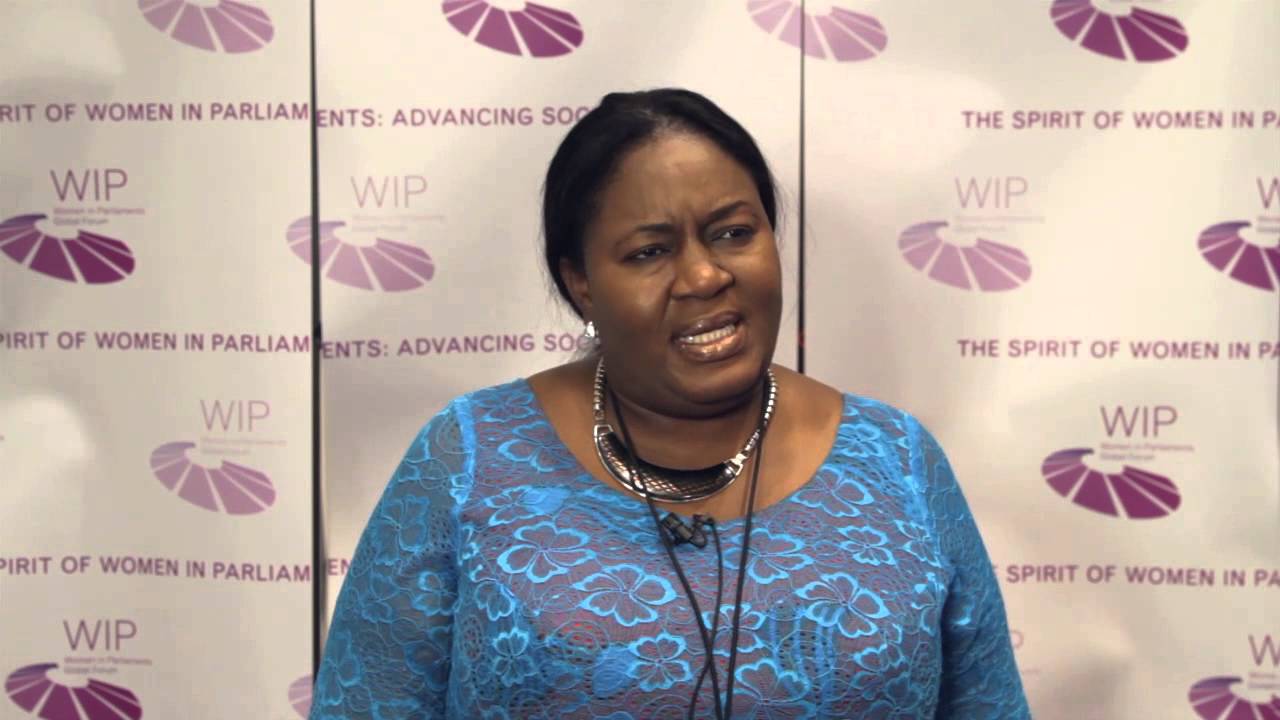 Member of Parliament for the Tema West Constituency, Madam Naa Torshie Addo has expressed appreciation to the President for returning lands to the victims of Adjei Kojo demolishing.

According to her the President has given an executive order for the release of the lands to the victims and has asked for the formation of a committee that would look at the number of the victims and how the said lands could be shared to them.

Speaking on Eye Witness news on Citi FM on Thursday, the law-maker said that ‘I petitioned the President about the state of the victims the Tema Development Corporation (TDC) demolished their houses and last week the Chief of Staff called me and the TDC’s CEO to inform us of the President’s decision.’

“In my petition to the President, I made reference to the Gitmo detainees in the country and referred him to the fact that even they have found shelter in this country and the people of Adjei Kojo are sleeping in the open and I believe that must have caught the attention of the President.

“I did also ask in my last paragraph that the land be given back to them with support for them to build but in the least the land that they acquired and I believe that is what he has done.”

She noted that, it has taken two long years to achieve this results ‘I mean two long years of the victims sleeping outside but I must add that I am elated they are being given back their lands and I thank the President for what he has done.’

“Now the people of Adjei Kojo can be rest assured that they have a place. It will be difficult for some of them because of the amount of money they put into it to build but half a loaf is better than none.”

The law-maker explained that the said committee would be made up of herself, the Assemblyman of Adjei Kojo, two representatives of the victims, the Regional Minster, Representatives from TDC as well as surveyors. 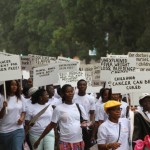