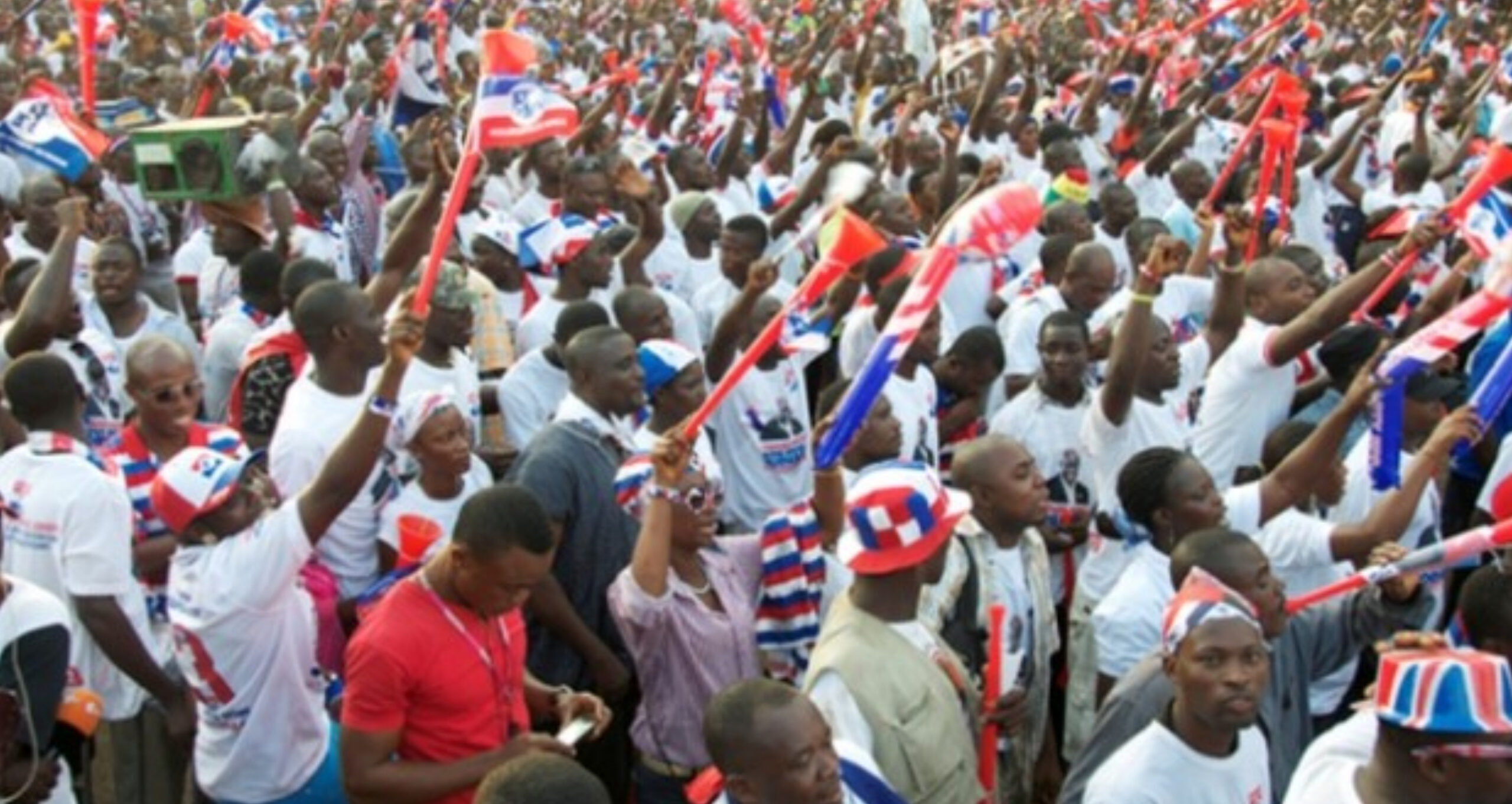 According to him, this is a clear indication of bad leadership on the regional level of the political party; a situation that needs to be addressed with the upcoming election.

Maxwell Kofi Jumah believes that all NPP members should be smiling at this time when their government is in power but that has not been the case.

“Why should our members be complaining when at this time in Govt, they should be enjoying and praising the Govt? Simple. Bad Political leadership from the Region.”
Read His Statement Below

I am endorsing Odeneho Kwaku Appiah also known as Coka. I am doing this not based on ANY PERSONAL GAINS but based on purely my strong desire to see the Ashanti Region resurrected from an extremely weak party now, to the once vibrant and popular party.

I am calling for the complete rejection of the entire Regional Executives with the exception of the Organizer and the Acting Secretary.

The failure of the regional executives is led by the current Chairman. He is not only autocratic and egocentric but has managed to milk the party dry. I have evidence that despite his public bragging, he has not used the party resources to benefit the party but had diverted them for his personal use.

Today, the Regional Party is weaker financially than it was when the NPP was in opposition. It is on record that more resources had been pumped into the region than it has ever been done in the history of the party. But what do we have to show for it? A demoralized and disorganized party.
Coka is an extremely experienced politician who has been in the trenches from day one. He was active when I was campaigning for the party in the 90s and when I was mayor of Kumasi, from 2001. Anybody who was active then admires him. He is very well endowed in legitimate business and formal education.

That clearly positions him to be at par with his peers in the other regions and even beyond the country. He will definitely not be the subject of chop bar jokes but a proud, respected and accomplished representative of Ashanti Region.

My dream is for the NPP to quickly reorganize itself and to bring a deserved excitement back into the party so we can reduce the votes of the NDC and provide a comfortable lead for the National Party in 2024.

Let us change the narrative in Ashanti Region from talk, bragging and selfish pursuit of wealth on the back of the party. If we want to Break the 8 then we must start the process to get the dissatisfied and angry grassroots, back into the party. Why should our members be complaining when at this time in Govt, they should be enjoying and praising the Govt? Simple. Bad Political leadership from the Region. Bring the enlightened leadership of Coka to lead the New Patriotic Party in Ashanti Region. Kukrudu, Rado Rado,Rado. NPP Will bounce back. 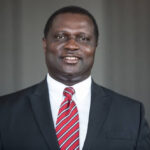 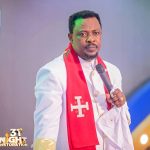