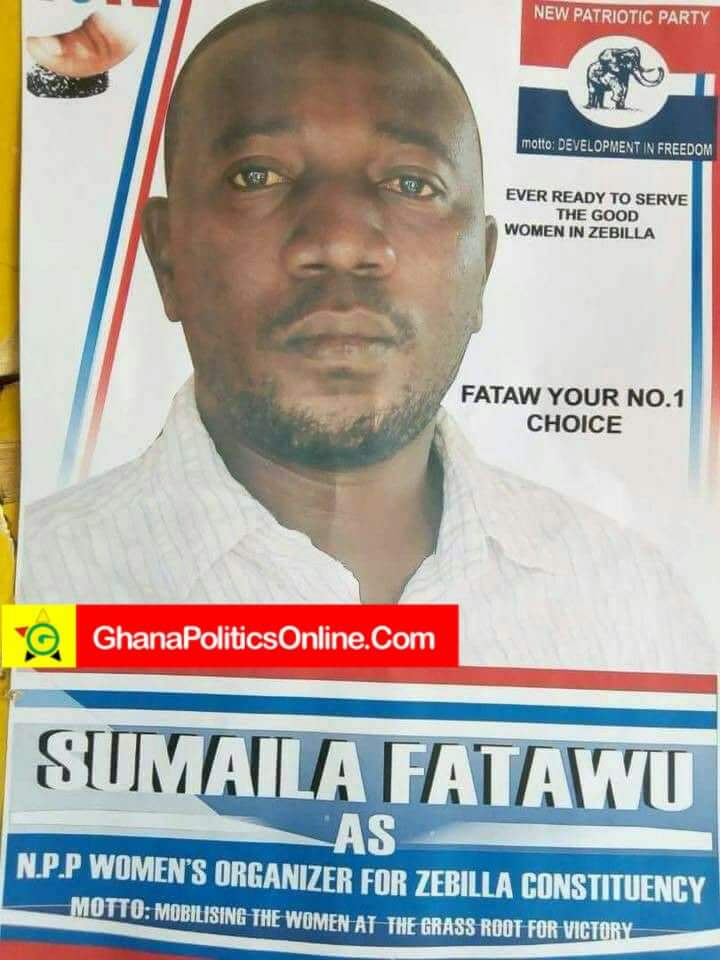 Early this week, campaign posters of Sumaila Fatawu emerged on social media announcing his decision to run for Women Organiser position in his constituency.

The position of Women Organiser in the various political parties in the country has over the years been contested by women.
Indeed, there is no record of a man contesting to head the women’s wing of the party either at the polling station or branch level, constituency, regional and national level.

However, one man is determined to change the narrative and emerge as the first women’s organiser to be a man.

Early this week, campaign posters of Sumaila Fatawu emerged on social media announcing his decision to run for Women Organiser position in his constituency.

He is running to become the constituency women’s organiser in Zebilla in the Bawku West District in the Upper East Region.

Initially, many Facebook users thought the printer of the posters erred in relation to the position he was running for.

Now Mr Fatawu has clarified that indeed he is running for the women’s organiser position.

He told the Daily Guide newspaper that the New Patriotic Party constitution does not prevent him from running for the position.

According to him, he is very popular among the women in his constituency.

“I have done my checks and I have been told by learned people in the Party that, I can contest for the position. I think people have assigned this position to only women because, over the years, no man has been brave enough to contest with the women. This time, they will have the shock of their lives. The party women know me and they know what I can do to mobilize more women for the Party in Zebilla Constituency.” He told the newspaper.

“Now they think am joking; when they realize am not joking, they will start begging, but that wouldn’t stop me from grabbing the position and mobilizing more women to support the New Patriotic Party. Let them continue laughing, I will continue working.” Sumaila Fatawu assured. 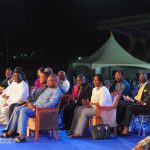 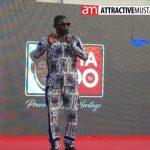