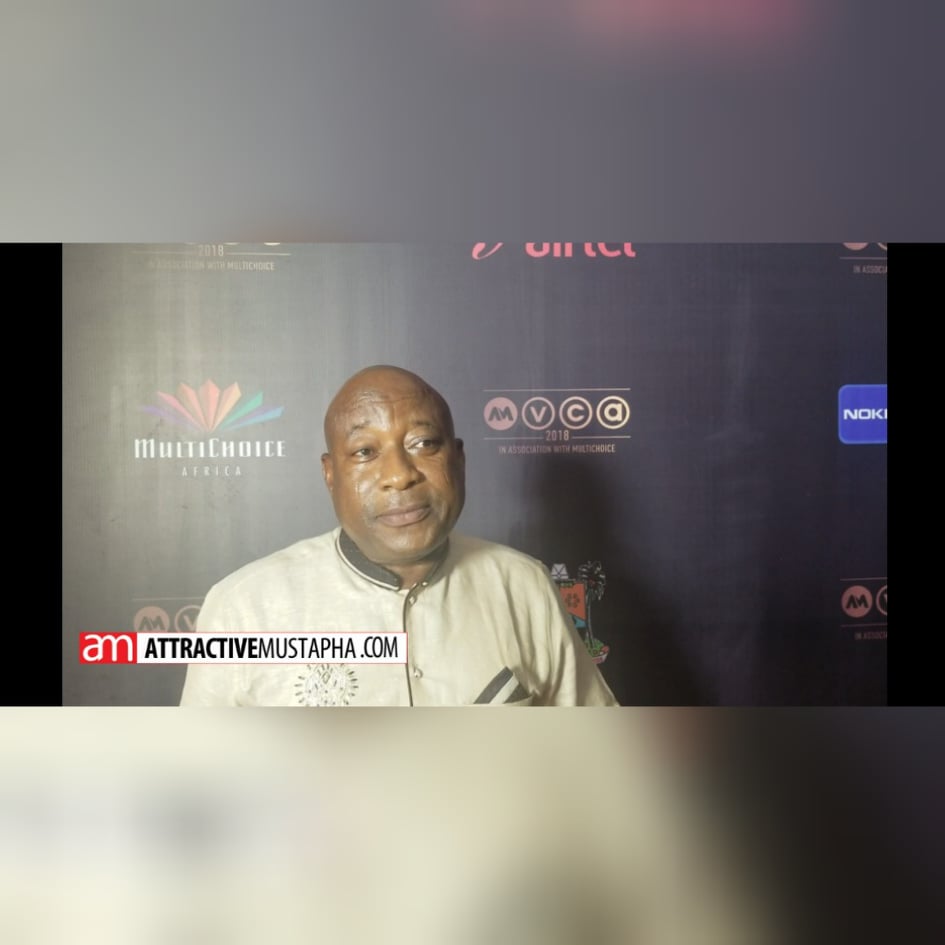 Ghana’s Deputy Minister for Tourism, Culture and Creative Arts, Dr Ziblim Barri Iddi  has said that the New Patriotic Party did not promise to build theatres in all the ten regions of the country during the 2016 general election campaign.

Speaking to attractivemustapha.com at the 2018 edition of the African Magic Viewer’s Choice Awards in Lagos- Nigeria, the Minister explained that what was written in the manifesto meant renovation of Art Centres for cultural for entertainment purposes but people misconstrued it to mean building new theatres.

The 2016 Manifesto of the ruling New Patriotic Party government led by President Nana Addo Dankwah Akuffo-Addo states in Chapter 17 page 172 paragraph 5 “We will pursue the construction of modern large seating theatres in every regional capital except Accra, beginning with Takoradi, Tamale and

Kumasi, as well as setting up an additional Copyright Office in Tamale to cater for the northern sector in addition to the existing ones in Accra and Kumasi.”

But according to the Deputy Minister, their manifesto talks about theaters but as to the nature of it is what confuses people.

He explained that all they meant is to create opportunities in all the regions for theater performances.

When further interrogated by Attractive Mustapha Nii Okai Inusah, Dr Ziblim mentioned that because the country already has regional centers for culture and entertainment most of which are not in good shape, the government intends to give those structures a facelift, upgrade them to modern standards and build new ones in regions that do not have those facilities.

“In all it doesn’t make sense to go to a region where they have a regional theater or art center and rebuild a theater for them, so the manifesto was clear that there will be theaters but the definition is where the confusion is”