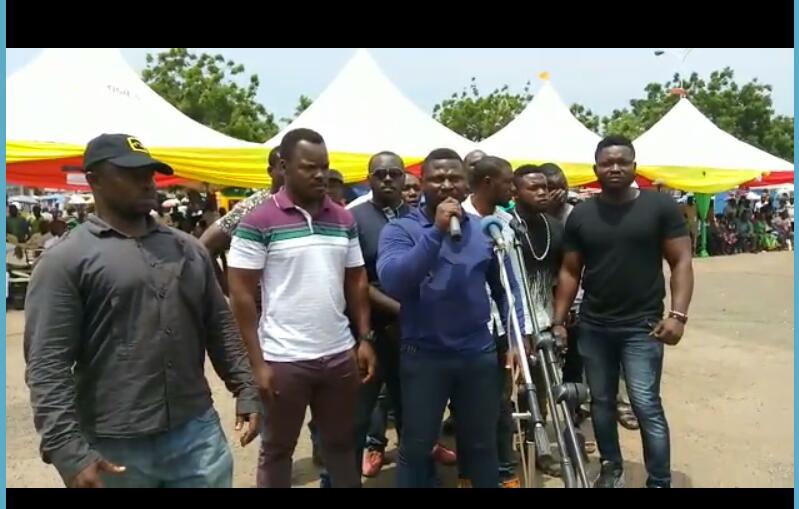 Credible information reaching me indicates that a group of npp supporters on Monday morning evaded the premises of the Tamale Sports Stadium now Aliu Mahama Stadium and disrupted what would have been a successful training of newly recruited surveyors by Ghana Statistical Service (GSS).

It will be recalled that the recruitment exercise of data collectors started in 2016 by GSS, where people applied through Ghana Statistical Service website to be surveyors in the Agric census.

Subsequently, interviews were conducted between January 29 to 2nd February.

On Friday the northern regional Statistical Service office posted the names of qualified applicants after successful interviews to under some training starting today 16th April 2018.

This training is a nationwide exercise, as result, similar trainings are supposed to take place in all the districts of the country.

Strangely, moments after participants arrived at the stadium for the training, a group of npp hooligans invaded the premises and demanded that the process be halted and the only condition under which the training could continue was to allow their members to be added to the qualified persons for the training.

The statistical service staff looked helpless and eventually succumbed to the whims and caprices of the npp thugs.

Similarly, NPP supporters have reportedly stormed the training grounds in Savelugu municipality and chased away facilitators of the program based on similar demands.

In Savelugu, 3 districts are supposed to have their training. Similar attacks happened in West Gonja District as reported by sections of the media.

So, at the moment, the training program has been halted at these training centers. In Tamale , 4 districts are zoned together for the training at the sports stadium. These are Tamale Metro, Sagnarigu, Tolon and Mion.

The hooligans seized the registers from the official to enable them recompile their own lists before the training can be allowed to take place.

This is the level of lawlessness and impunity the super incompetent government under the leadership of President Akufo Addo is presiding over.

These lawlessness and impunity are happening few days after the npp northern regional chairman Daniel Bugri Naabo openly endorsed a similar attack on a local contractor and the workers on site at Gumani storm drains project.

Ghana on a very slippery road and the country is fasting heading into abyss. 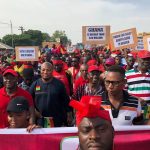 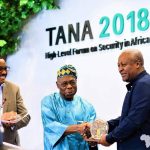