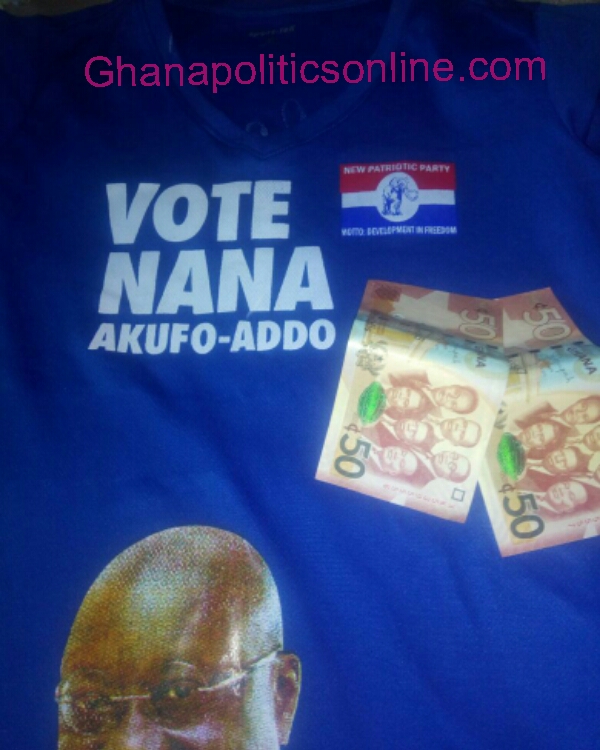 I sat in a taxi and head a political debate bothering on corruption as usual between the NPP and NDC. It was an interesting program to listen because the entire argument was to establish who was the greater thief(who stole more). They all seem to know what the other had stollen although I found some of the NPP claims to be false.

The Contest;
NPP was on the case of GYEEDA, SADA, SMARTY’s etc

Message:
It was an interesting banter to listen to in that, I found the energy in this debate to be enormous but to.me, it did not make sense.

The NPP had a message simply premised on the fact that the NDC government is too corrupt but when he was hit with the corruption saga that occurred during the NPP era, all he said was that “That’s why we were voted out but you guys are stealing too much”. As to what data showed that, I’m yet to understand

That was when I concluded that the NPP message is not about Ghana. If the NPP argument is anything to go by, then we will be mistakenly bringing back old thieves: he admitted they were booted out for stealing.

I strongly believe that any honest person will not campaign for the NPP if he truly loves Ghana. A different party would have been his choice since we do not know them yet.

The Correct Scenario;
You owned a company called Ghana Limited and you sacked your manager for being a thief and subsequently employed another one. You later suspected the current one to be stealing from the company and decided to replace him.

To fill the gap, you advertised in the news papers a vacancy for a manager in Ghana Limited and received many applications.

The following questions will help:

1. What will be your reaction if you see the old managers application among the numerous applications?

2. Will you employ the old thief who applied?

3. If any of your friends agreed to be his referee in the application, what will you think about that friend?

Conclusion
If the anyone comes to you to preach NPP to you for political change on the basis of corruption, just know that they do not love Ghana. Just know for sure that… 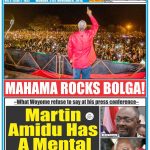 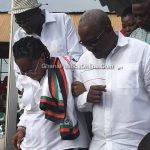