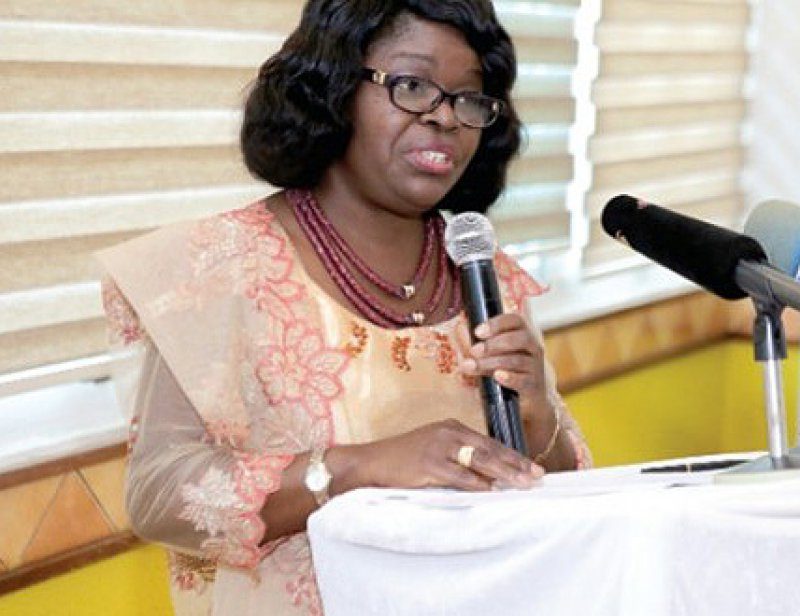 Ghana’s Consumer Price Inflation continues to decline as it dropped further to 15.5 percent in November from the 15.8 percent record in October 2016, down by 0.3 percentage points.

The monthly change rate for November stood at 0.8 percent compared with the 1.4 percent recorded for the month of October 2016.

Data from the Ghana statistical Services (GSS) suggests that the 15.5 percent is one of the lowest inflation recorded in the country over the last 24 months.

The consumer price index measures the change over time in the general price levels of goods and services that households require for the purpose of consumption.

The year-on-year food inflation rate for the current month stood at 9.3 percent higher than what was recorded in October 2016 which recorded 8.7 percent, as it inched up by 6 percent.

Also, the non – food inflation group went up to 18.7 percent in November 2016, over 100percent of the 9.3percent which was recorded in the previous month.

Meanwhile imported items in the month of November 2016 recorded year – on – year inflation rate of 16.2 percent. This represents a one percent increase in what was recorded in the same period last year.

A Deputy Government Statistician at the Ghana Statistical Services Mr. Baah Wadieh, who addressed the media Wednesday in Accra attributed the decline to stability in the Ghana cedi and prices of the non-food items.

“This time what we see is that, the cedi continues to be stable and prices of imported items also remained relatively stable. This is what saw the inflation rate drop.” 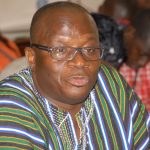