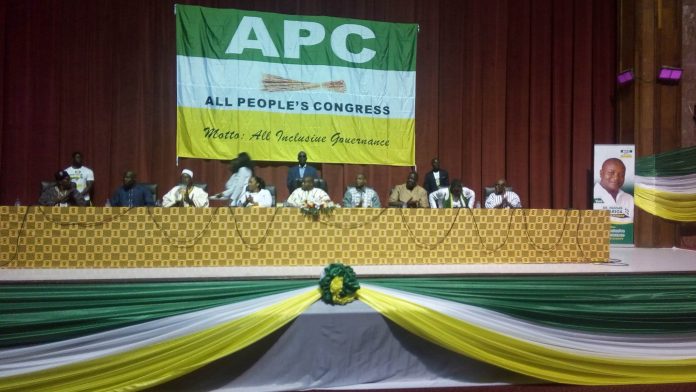 The People National Convention, All People’s Congress and the Convention Peoples Party have strongly denied any involvement in either the planning or the staging of the NPP-led anti-government demonstration held in Tamale on Monday dubbed “Times Are Hard”.

In a radio interview granted by the national Chairman of the party Bernard Mornah to Radio Gold, the PNC stated emphatically that it has not been consulted prior to any demonstration. He made clear that his party would not be dragged into any demonstration about which it has no knowledge. The General Secretary of the APC has also spoke and denied any knowledge or involvement in that demonstration. The CPP is about to issue a statement on the matter.

It is unclear why the NPP claimed that the other opposition parties were involved when in fact they never were, at a time when the same party has been accused at a press conference in Ho by Mr Korku Anyidoho of the NDC that it is involved in telling lies for political ends.