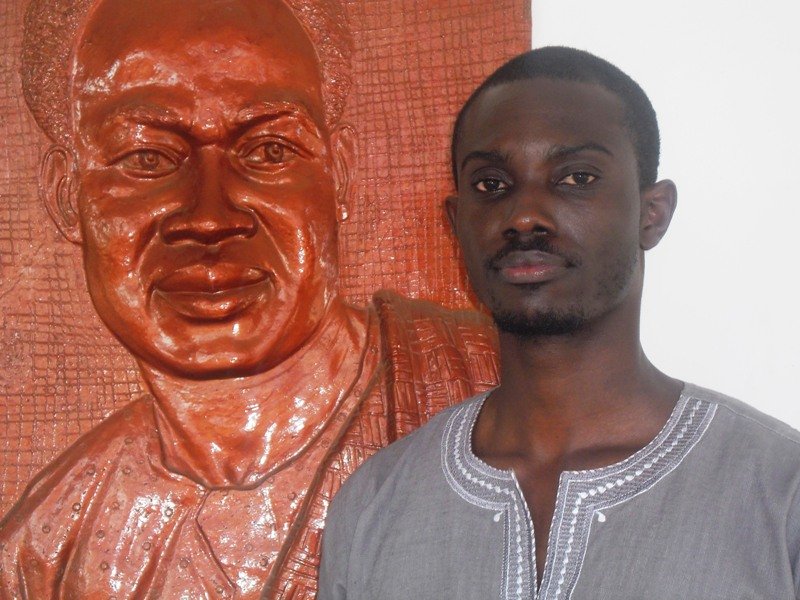 The Youth League of the Convention People’s Party has expressed dissatisfaction with the decision by the Commission on Human Rights and Administrative Justice (CHRAJ) to dismiss bribery allegations levelled against President John Mahama in a ford vehicle gift saga.

The youth of the CPP on June 21, 2016, petitioned CHRAJ to probe President Mahama’s acceptance of the Ford Expedition gift from the contractor, Djibiri Kanazoe.

The party’s youth wing argued that the circumstances surrounding the gift and the acceptance of it by President Mahama, contravened the 1992 constitution.

But in a 78-page report, CHRAJ said its investigations concluded that the President’s action did not amount to accepting a bribe.

This is because, upon evidence, the President submitted the Ford Expedition gift from the Burkinabe contractor, Mr Djibril Freres Kanazoe to the state, Graphic Online reports.

Speaking to Pulse.com.gh, the leader of the CPP Youth League, Ernesto Yeboah said the verdict by CHRAJ is rather unfortunate.

He said “the verdict leaves a very big question on the minds of any thinking person, I mean what happens to a president who fails to keep and uphold the gift policy for instance, so it’s not as if the president has been cleared of all wrongdoing, he violated a gift policy in the eyes of CHRAJ even though we believe it’s more than that.”

“It also bothers on conflict of interest and has something to do with corruption. Nonetheless, he has abused his office and the question for many Ghanaians is whether we can go out there hoping or thinking that we are going to vote for this man who has such a track record, certainly I don’t think that people will subject themselves to this kind of torture,” he added.

On the way forward, the CPP Youth League leader said he and his colleagues will go through the CHRAJ report and come out with an appropriate response.

“We seek to align with other civil society organisations for a much more loud advocacy that ensures that people who are seeking to occupy the high office of our land do not have such questionable track record like Mr Mahama,” Ernesto Yeboah said 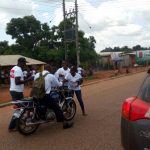