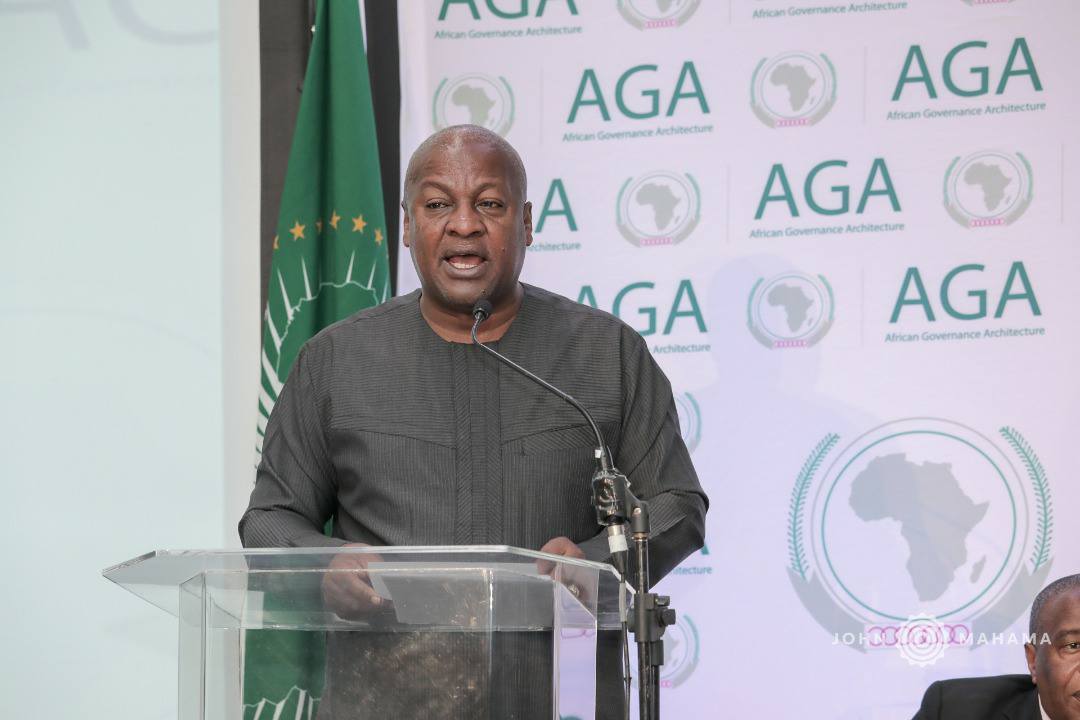 Nearly 50 girls have been captured by the militant grout Boko Haram on Monday February 19 in Dapchi, a suburb of Yobe State in Nigreria.

The aftermath of the attack saw many teachers and students who had run to seek refuge in the bush return unharmed, although about 50 of the students were no where to ound.

Not again! Boko Haram terrorist group abducts girls from school in Dapchi Village, Yobe State. We pray with Nigeria for their safe recovery.

The incident comes a few months after almost 200 girls from Chibok were reunited with their families, having been captured by the same militant group years ago.