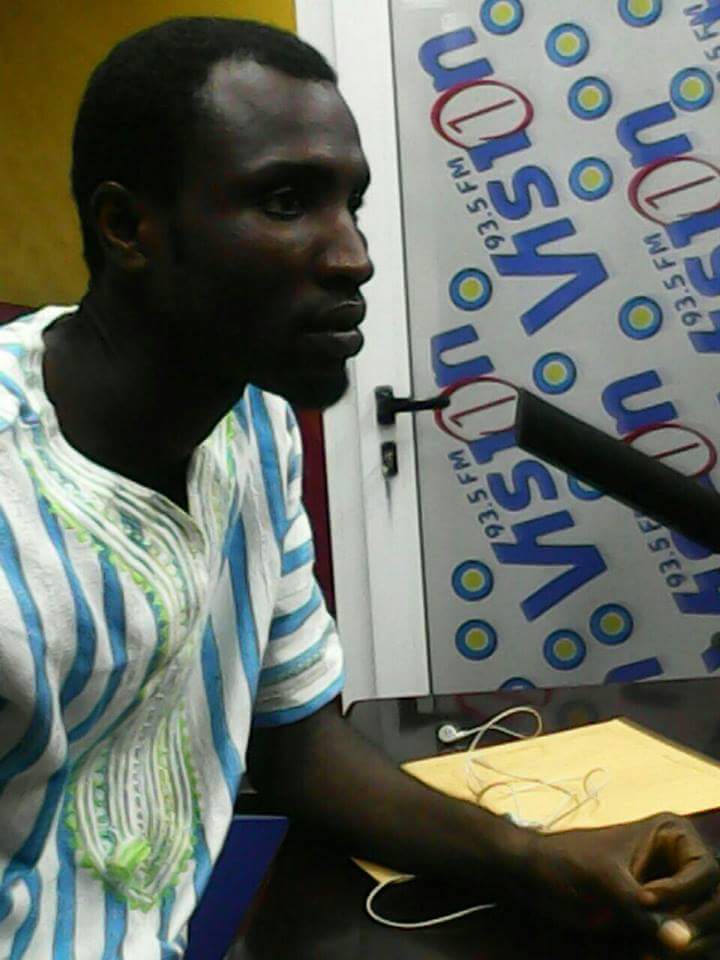 The Brong Ahafo youth activist and also a member the of national communications team of the opposition NDC said, he has been vindicated by the comments made the by Northern Regional YEA Director, Hon Anthony Karbo and others when he accused President Nana Akufo Addo of gradually turning Ghana into Republic of NPP since he assumed office in January 7, 2017.

According to Bilal Muazu Sulemana, B/A NDC Youth Activist, has said the actions and inactions of Nana Addo’s administration being meted against Ghanaians, the mass dismissal of public officers by replacing them with the members of NPP, the appointment of the chief Justice, about 95 percent of his Government appointees being his family and friends, the lawless nature of some NPP members being the Invisible forces, Delta forces, kandaha forces, crocodile forces, has almost taken hostage over the security of this country, the recent attempt of the NPP Governmentt to impeach the EC boss Madam Charlotte Osei and gross dismissal of heads of state institutions etc are clear indications that the President Nana Addo is turning this country into the republic of NPP.

Mr Bilal said this early last week that Nana Addo has totally deviated from his campaign promises. But the NDC Communicator feels vindicated by the comments of the Northern Regional Director of Youth Employment Agency(YEA), Mr sule Salifu. He alluded to the fact that his party faithful deserve preferential treatment when it comes to government jobs. 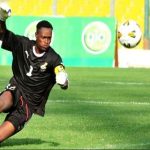