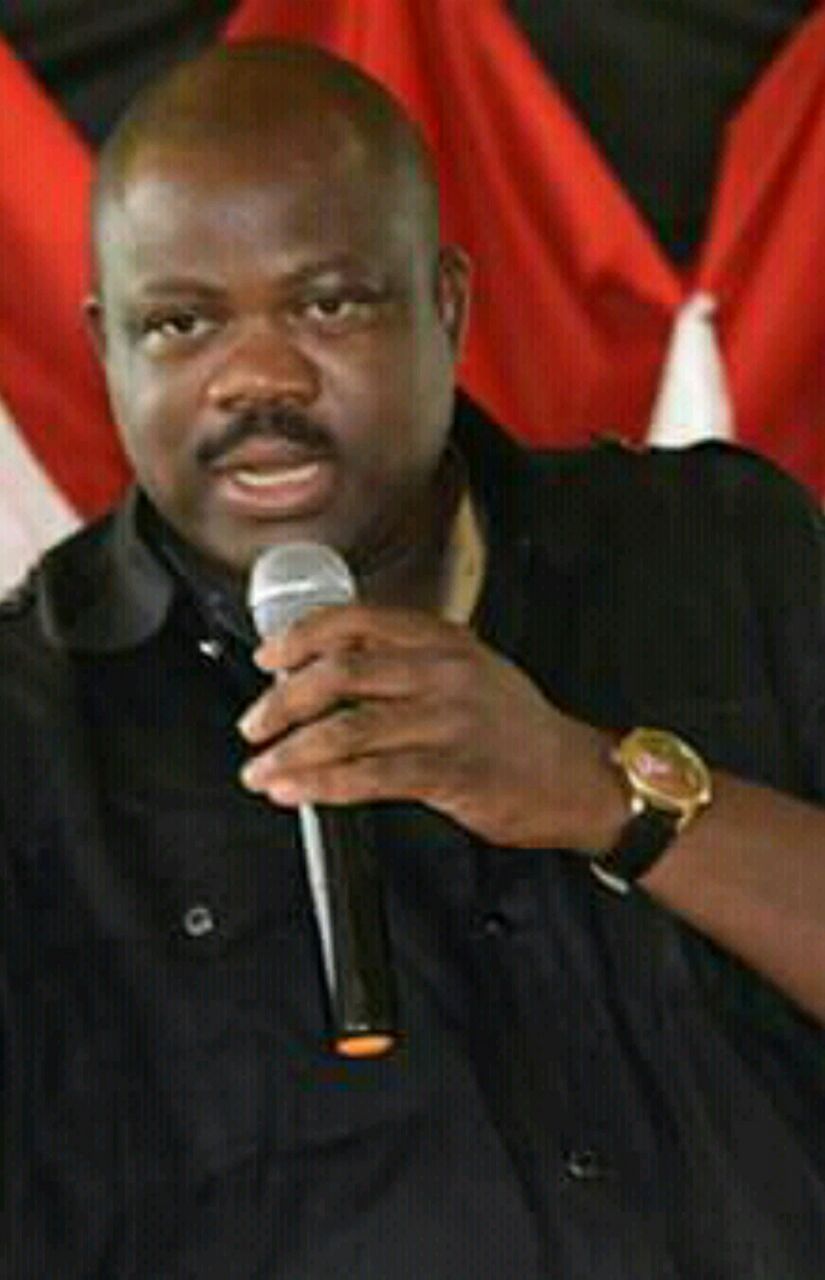 National Organiser for the National Democratic Congress (NDC), Joshua Hamidu Akamba has assured the teeming supporters of the party that educational certificates will not be demanded from job seekers when his party is voted back in power in 2020.

He said this initiative forms part of strategies being devised by the NDC to reclaim power from the ‘deceitful’ claws of the ruling New Patriotic Party (NPP).

In an attempt to provide a reason for the NDC’s new strategy to deal with the growing unemployment rate in the country, he indicated that some key political figures who aided Ghana’s first president, Dr Kwame Nkrumah at the time, had no educational background whatsoever, thus the decision by the party to adopt the strategy.

He said, “If you see the people that helped Nkrumah to succeed were people that actually didn’t go to school. The DC Kwakye’s, you can recall a lot of them. They were the people that made sure that this country will succeed.” Mr Akamba further indicated that the NDC had already rolled out the strategy as it is evident in some of their constituencies.

“…Today, go to our constituencies, our regions, our regional executives, constituency executives when you submit your CV do they ask for certificates? Nobody asks you of certificates. And I can assure you that after elections the NDC will emerge victorious and nobody will ask for your certificate before you are employed,” he emphasized.

In October this year, former President John Dramani Mahama who is the flagbearer of the NDC announced the party’s decision to adopt a bottom-up manifesto for the electioneering campaign next year.