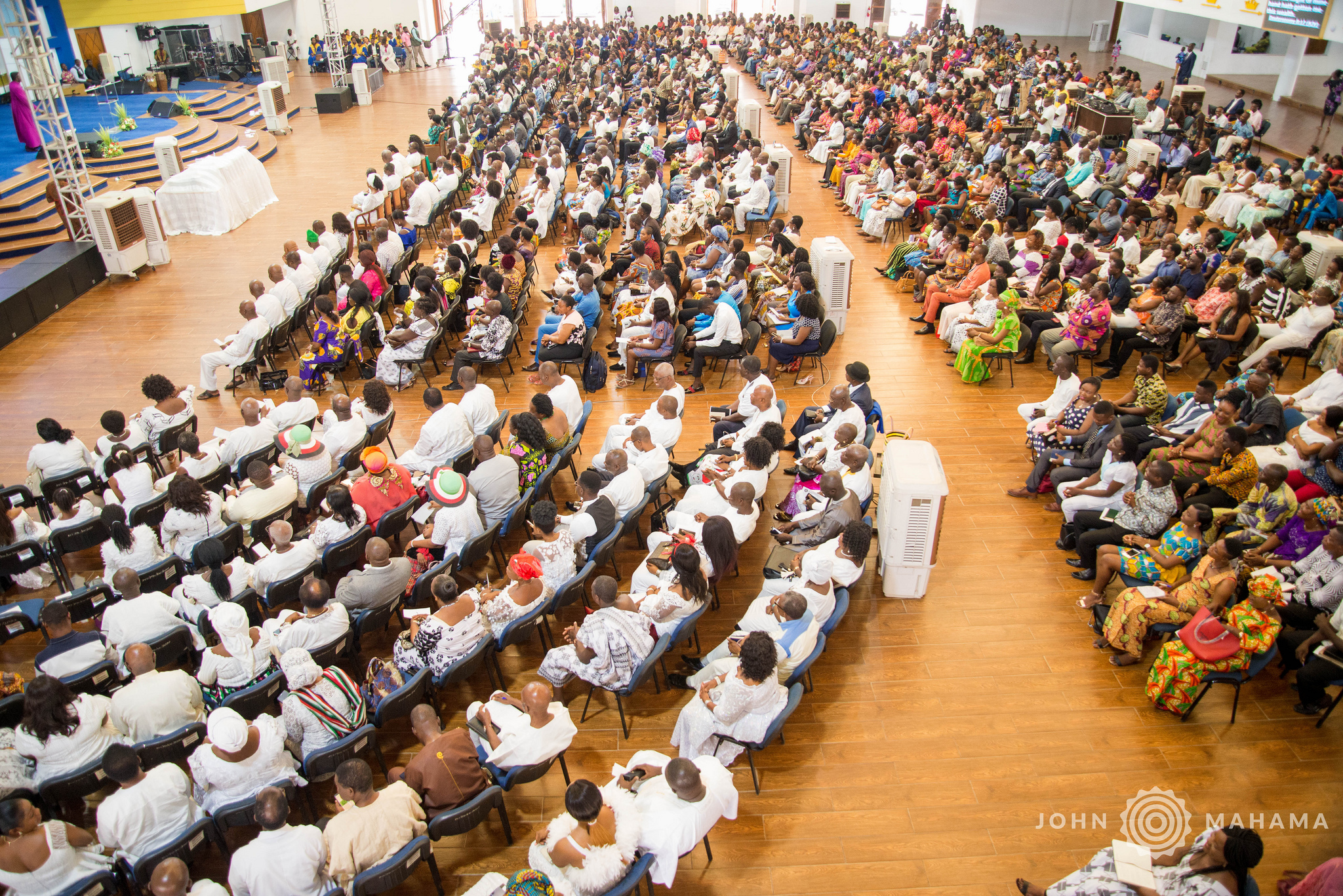 Some persons are bent on scuttling the 2020 presidency of John Mahama. Most of the problems the party faced in the past were caused by some selfish, overambitious and self seeking individuals. And they are fashioned just to sabotage the effort of the NDC and its candidate John Mahama. Let’s not be deceived, all these are ploys to ensure that the Mahama comeback agenda doesn’t materialise. One thing is very sure, the party will always overcome such challenges and still come back waxing stronger like never before. God will expose the real Judases who have been planting the seed of discord and who have been sabotaging the efforts of the NDC and its candidate.

I just read an online story attributed to NDC’s former General Secretary using “strangers” to describe some members of the NDC. Who are the strangers and what is a political party. This attempt to make some members feel inferior or “less NDC” is primitive, backward and dangerous. My father was a member of the PNDC and my stepmother Madam Beatrice Atteh was among those who staged the 31st Dec Coup. Her residence became the operation point and base for the PNDC operatives. This background does not make me “more NDC” than others. The NDC in me can only be measured by how I carry myself on the political space, how I serve my party, my dedication and service. Our duty as supporters is to bring people on board, preach our message and doctrine to the floating and first time voters to get them on board the NDC train. Our duty is not to put out outmoded and senseless revolutionary theories and ethos. Who made them the purists and originals? Who made them the royals and kingpins? The NDC will look unattractive and eventually collapse if people with that crooked mindset are allowed space to push their divisive agenda and preach their 12th century theories. When you see them,you don’t need soothsayers to tell you that you are meeting men who have an agenda against the NDC. What would you expect from people we all know are against NDC’s 2020 comeback. The former deputy General Secretary may have his reason for making that careless statement, but whatever his reason may be, I think his statement is a disservice to the great party. He cannot pretend not to be seeing happenings in the country and the crave for NDC’s return across the country. It is clear to all at this time that the Npp, facing an imminent defeat wants to sow division and chaos in the NDC using some compromised members

The Umbrella had to kept intact and can’t be allowed to be torn into shreds by few self seeking individuals. I don’t think the party can survive the plan designed by these pretenders. It is time all the forces sacrifice and come together because we cannot survive further division. Those who claim to be apostles of Prof Mills yet pushing this wicked, backward and evil agenda should go to asomdwe park and ask for forgiveness. Our supporters and the suffering masses have resolved to bring back the NDC and no amount of poison released by these political snakes can stop the comeback agenda.

My only joy is that we have seen these backward and primitive moves pushed before and eventually changed nothing. I am happy all the presidential aspirants have put the past behind them and together with their supporters have joined the 2020 agenda. This mature step taken by the aspirants has revitalised the base and that is my joy. Those who think can take advantage of the few internal hitches to misbehave will soon home holding pieces of their broken pots. Socialism, communism and social democracy is not cheap and vague noise making. It is time we start examining the mental chemistry of this generation and design attractive policies to get them on board. The deputy General Secretary’s inability to put the past behind himself itself is another gargantuan problem. If he claims to be a son of Prof Mills, then, he must start examining his ways and attitude. We don’t have strangers in the NDC. The strangers are those who undermine what we’ve collectively agreed to execute. The strangers are those who always offer free oxygen to our opponents to fight us and the strangers are those whose attitude and behaviour always create unnecessary internal tension. We did not lose the 2016 election because the campaign handlers underperformed. We lost because of this strangers attitude. We lost because of the lies the Npp told Ghanaians and the vague promises. The NDC 2016 campaign is one of the well organised campaigns in our political history.

Strong internal democracy is built on strong and institutionalised party structure and hierarchy where all will respect elected and appointed leadership and measure what we say on all public platforms.