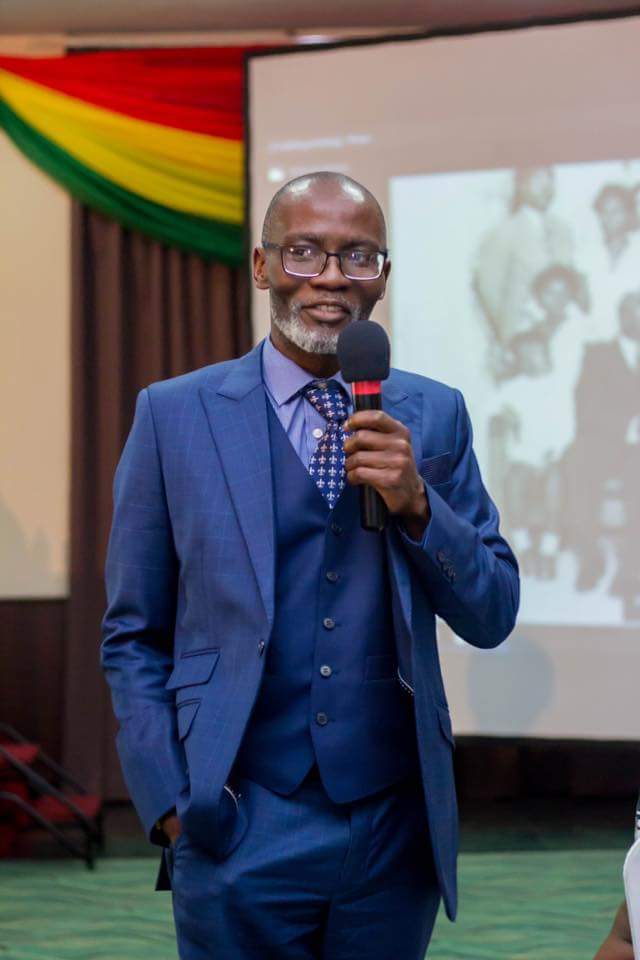 A leading member of the New Patriotic Party (NPP), Gabby Asare Otchere-Darko, has admitted that Ghana needs to get “fixed now.”

According to him, no patriot can say he or she is against the ‘fix the country’ campaign that is currently trending on social media.
Recommended articles

“No patriot can say he or she is against a clarion call to fix our country. After 64 years, we have run out of excuses. Let’s get it fixed and fixed now! Together we can!” he tweeted on Tuesday.

Several Ghanaians have taken to Twitter to protest over bad governance and the high cost of living in the country.

This follows an increase in fuel prices, Liquefied Petroleum Gas (LPG) prices as well as a water crisis in some parts of the country.

A section of Ghanaians are also currently bearing the brunt of an intermittent supply of power, locally referred to as ‘Dumsor’.

Meanwhile, call and data charges have also been increased due to the increase in the National Health Insurance Levy by the government.

All these have culminated in a frustrated public, with some Ghanaians taking to Twitter to express their displeasure at the turn of things.

In a separate tweet, Mr. Otchere-Darko said fixing the country is a collective effort and called on all Ghanaians to get involved.

“Several ways of helping fix our country, after 64yrs of under-performance. You must get involved: by finding faults, praising efforts, naming & shaming, getting your hands dirty.

“In short, by doing something in your own corner. Blame you may, but know you are part of the game,” he added.