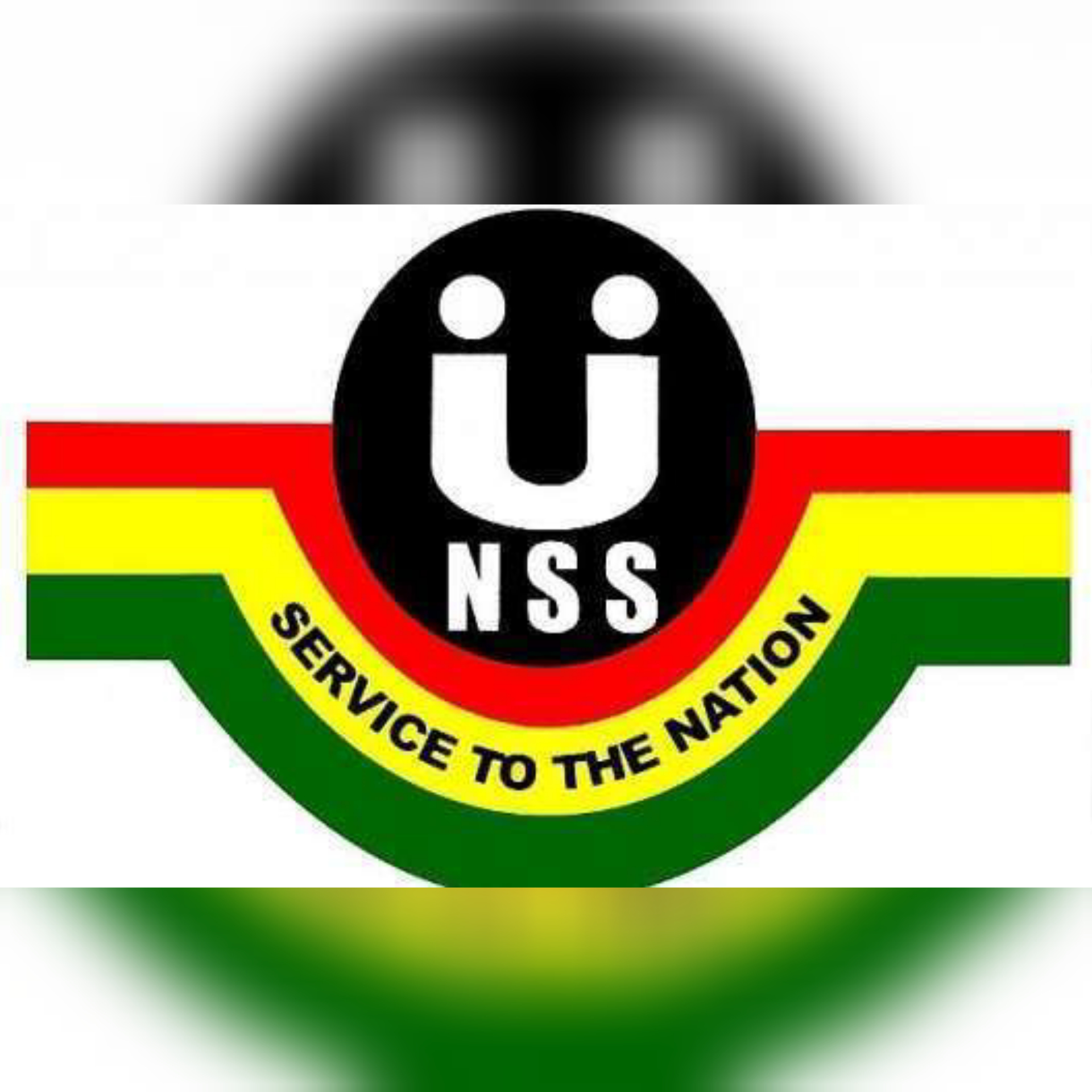 According to Mustapha Ussif, there’s no budget for such a purpose and, therefore, there cannot be any increase in the allowances for the 2018/2019 service year.

National Service personnel currently earn GHc559 per month after it was increased from the previous year’s figure of GHc350.

Mustapha Ussif said personnel for the new service year would have to make do with the existing quota, but added that the allowances could be reviewed by the Secretariat depending on the performance of the economy.

He praised President Akufo-Addo for increasing the NSS allowance from GHc350 to an “astronomical” GHc559.

“The NSS allowance was increased astronomically by the President, Nana Akufo-Addo when he assumed office from GHc300 to GHc559.05. You can do the calclation and see the percentage increment by the President. John Mahama never laid any foundation, it was announced without a budgetary allocation for it.

“For this year, once the economy grows and there’s the need, we’ll look at it. But I can say that it’s not part of our budget this year so there’s no increase,” he said.

The NSS Executive Director also touched on agitations by some service personnel over a GHc15 deduction from their allowances for the National Service Personnel Association (NASPA) week celebration.

READ ALSO: #62Steps: We need to optimize the Internet for our good as Ghanaians

Some personnel do not understand why they should pay dues even when they have not agreed to join the Association.

However, Mr. Ussif argued that all service personnel were required to join NASPA per the Association’s Constitution.

“NASPA have their Constitution, they went to Congress and came with a resolution and this is not new. Every year, ever since the national service started, there was a week celebration and you pay for it, it is a practice that has always existed,” he added.