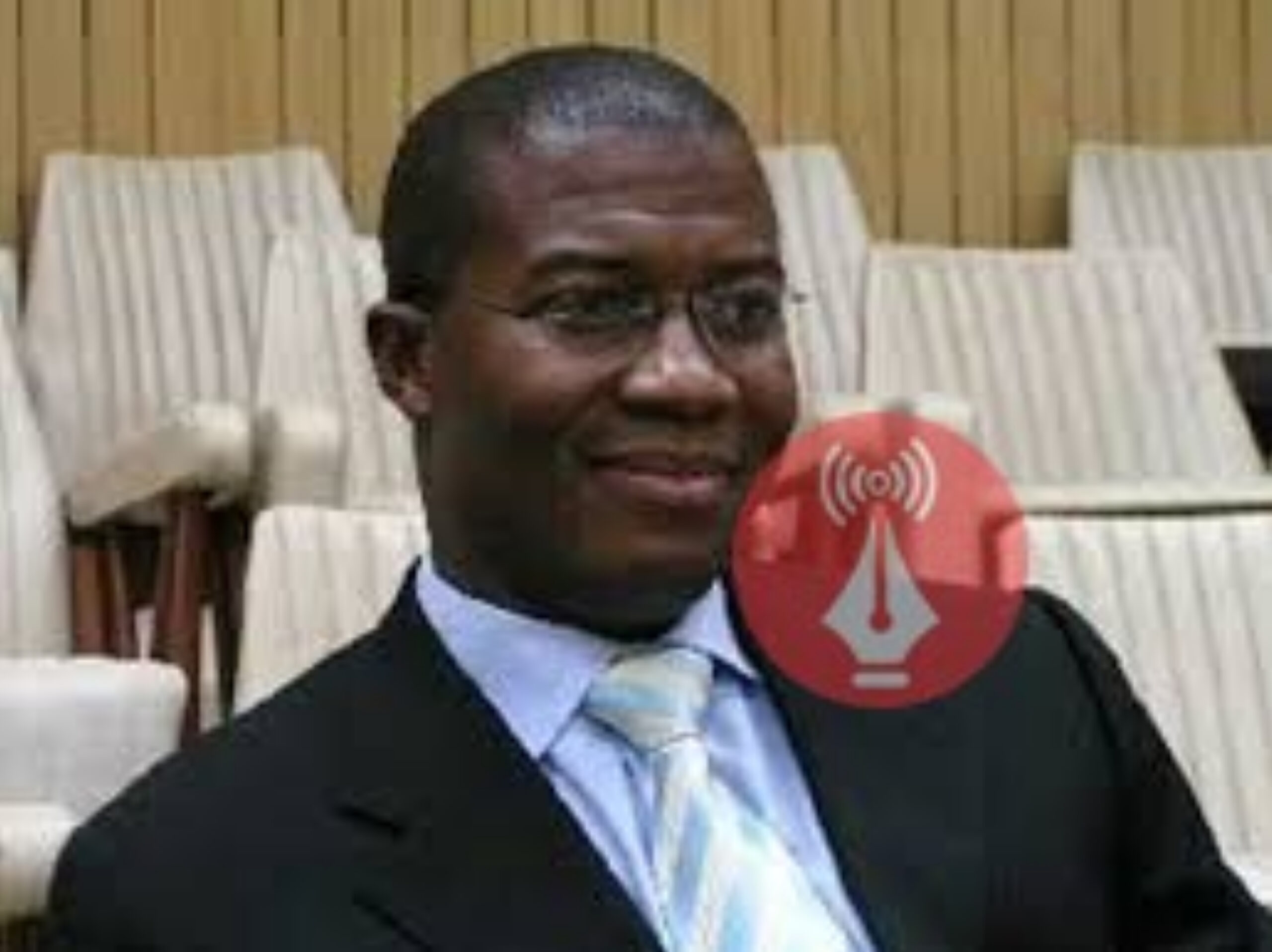 A JoyNews investigation has uncovered the loss of over $10 million in the procurement of Point of Sale (POS) devices for the National Lottery Authority (NLA).

In the documentary, the team gathered evidence that the contract for the supply of 30,000 POS devices for the NLA should have cost less than half of the contract sum of $25 million.

Tune in to the JoyNews channel on the MultiTV platform, DStv channel 421 and GOtv channel 144 at 8:30 pm for the full story.

Director-General of the National Lotteries Authority (NLA), Kofi Osei Ameyaw is being investigated by the Special Prosecutor’s Office after it emerged that he may have creamed off over US$10million from a sole-sourced procurement contract.

According to reports, the SPO has already interrogated Osei Ameyaw and other high-ups at the NLA after an investigation was launched in October 2018.

The issue has to do with the NLA’s purchase of 30,000 pieces of Smart Point of Sale Terminals by the NLA.

According to information available, Osei Ameyaw had written to the Public Procurement Authority (PPA) on 25th October 2018, and argued for the NLA to be allowed to sole-source the 30,000 Nexgo N5 Smart Point Of Sales Terminals for the NLA.

After approval was given, the purchase ended up being padded by over US$10million, implying the NLA boss and high-ups may have creamed off the huge amount of money from the padded purchase.

The mostly-dormant SPO, according to information has since been interrogating the matter and apparently, the noose is tightening around Osei Ameyaw, a man who has been under the spotlight for alleged shady deals at the state lottery agency.

Meanwhile, the smart terminals that Mr. Osei Ameyaw purchased for the NLA may have been dysfunctional. This is because members of the Lotto Marketing Companies (LMCs) have written to President Akufo-Addo lamenting that among other things that the machines are not working.

“Paper rolls to sell lotto on the Simnet Machines have been in short supply for the past six (6) months. Hence, a good number of the Simnet Machines are not working whilst the Lotto Receivers ‘working capitals are locked up on these machines,” stated an August 5 letter from the LMCs.

“NLA could not pay winners of its products promptly. Wins, as far back as 28th March, 2020 are still outstanding, not paid. Cheques issued by NLA to stakers who won the lottery products are not honoured by the banks. Payments of our commissions are unnecessarily delayed. General morale of staff is low. Nothing seems to be working currently at the NLA,” the LMCs had written.

Their letter originally complained about the NLA illegally giving a  license to a private company, Keed Ghana Limited (KGL) to operate an online lottery business.

“The issuance of the lottery operating licence to KGL is illegal and a clear and unambiguous violation  of the statutory prohibition against private lotto operations contained in section 4(1) of the National Lotto Act, 2206 (Act 722)  which gives the NLA an exclusive statutory monopoly over the operation of any form of lottery in Ghana,” the LMCs wrote.

According to them, they have complained to the NLA Director-General but nothing has been done about the issue.

What is interesting is that, in February this year, the NLA had issued a public statement distancing itself from Keed and its operations, branding its business illegal. However, the same NLA has since turned around to license Keed.

According to the LMCs the NLA’s claims that the collaboration with Keed is helping them generate extra income is not true because the evidence on the ground rather shows that things are worsening.

“The operations of KGL Technology Ltd. (Keed Ghana Ltd.) is adversely affecting the over fifty thousand (50,000) Ghanaians working in this sector (LMCs, Agents, staff and their dependents),” the LMCs complained.