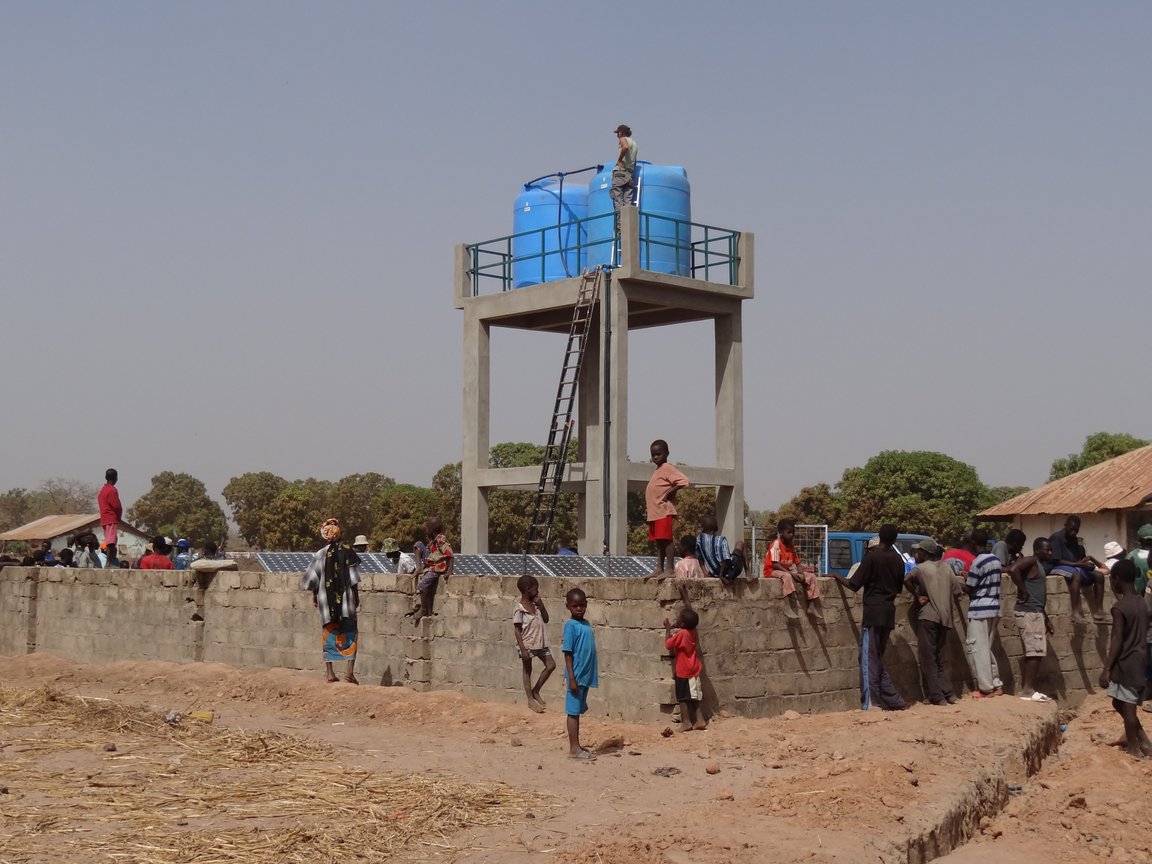 Residents of some communities in the Nkwanta North District in the Volta Region have been complaining about the acute water shortage which has hit the area for days.

Residents of the district have had to resort to walking for more than two hours to fetch water before they get water.

One of them, Yaro Azingo, told Citi News that they schools in the district have had to close early so children can go look for water to fetch.

“For four days, there hasn’t been water. We don’t even have water, we are suffering. Yesterday we had to close the schools early for the kids to help us find water. We had to walk for more than two hours before we got water from a river,” Yaro said.

He also said that the authorities “said it was because of the power outages, which is rampant in our community. In the last three days there has been some stability yet there is no water. When we tried to contact the authorities they promised to bring us water. There is no water in the community to drink, since morning I have not had a drop of water.”

Earlier this week, the Ghana Water Company Limited (GWCL) said they will require some 2-billion dollar capital injection to achieve 100% water coverage for all Ghanaians by the year 2025.

According to them, this amount is required to successfully undertake and complete some 20 major planned projects across the country to facilitate water distribution and access.

At a press conference on Tuesday, the Head of Corporate Communications at the Ghana Water Company, Stanley Martey, said between 2013 and 2015 the, company has improved access to water by 13%.

According to him, other ongoing projects valued at over 6,00 million dollars, were expected to also improve access to water by 10%. 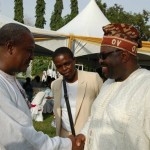 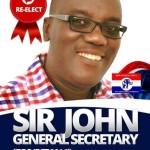