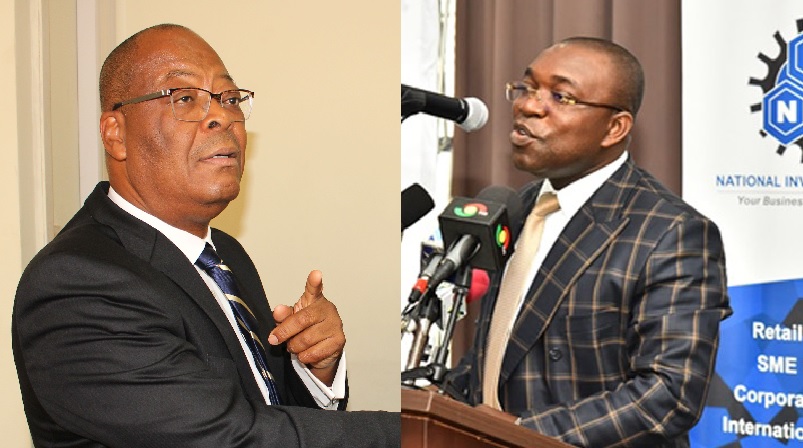 The National Investment Bank (NIB) has denied media reports that it is being taken over by GCB Bank Limited.

NIB, in a statement, assured its customers that it is neither merging with GBC Bank nor is GCB Bank taking over the bank, hence such reports should be disregarded.

According to the statement signed by Board Secretary, Sheila Ofori-Diabene, the Board of NIB was inaugurated on Friday, 18 August 2017 and has not been in any alleged meeting with GCB Bank over a possible takeover as it has been reported.

“We wish to assure all NIB customers that there’s no on-going discussion regarding a merger between GCB Bank and NIB or a takeover of NIB by GCB Bank. We appreciate your unwavering loyalty and the confidence you have reposed in NIB. We encourage current customers to keep doing business with NIB and prospective customers to join NIB, as we are determined to ensure excellent service delivery to you,” the statement said.

This comes in the wake of the takeover of UT Bank and Capital Bank by GCB Bank. 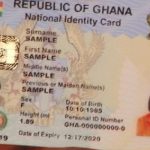 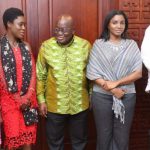