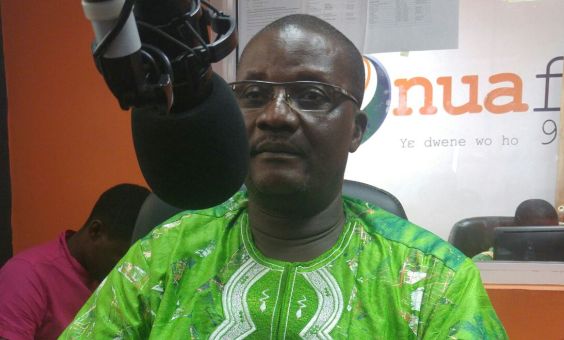 The Chief of Akotoshi and the Overlord of Darkuman Kokompe in Accra, Nii Okai Koi I, believes the National Health Insurance Scheme (NHIS) is working, that is why all over the country, people always queue to get registered.

Nii Koi I argued that if the Scheme were not working, “why will people queue to get the cards?” He says what the government must do is to make it more accessible to the people to reduce the queues. The Kokompe Overlord was speaking on Onua FM’s Kokromoti hosted by Bright Kwasi Asempa on Friday, October 21. Nii Koi I was on the programme to speak on the how the traditional authorities in Kokompe have taken the hooting of President John Mahama during his campaign tour to the area.

Some traders hooted at the President while campaigning to canvass votes for the December elections and this prevented the President from paying a curtsey call on the chiefs. The Kokompe Chief said: “We are worried about the hooting and if we had gotten anyone we would have taken the person on because Kokompe is for every Ghanaian”. Speaking in Twi, he reminded Ghanaians that “peace is affordable but war is very expensive” so Ghanaians must desist from any acts that will bring violence.

Chief Koi I said any candidate who will campaign with a message that he will abolish taxes when he wins the election must be seen as “strange because countries all over the world are run with taxes so if you come and say you will not take taxes, it is unbelievable”. He explained, “we should look at how we can tax our own people to build the nation but not borrow to build the nation because that will not help us”. 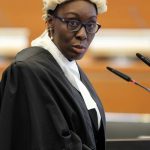