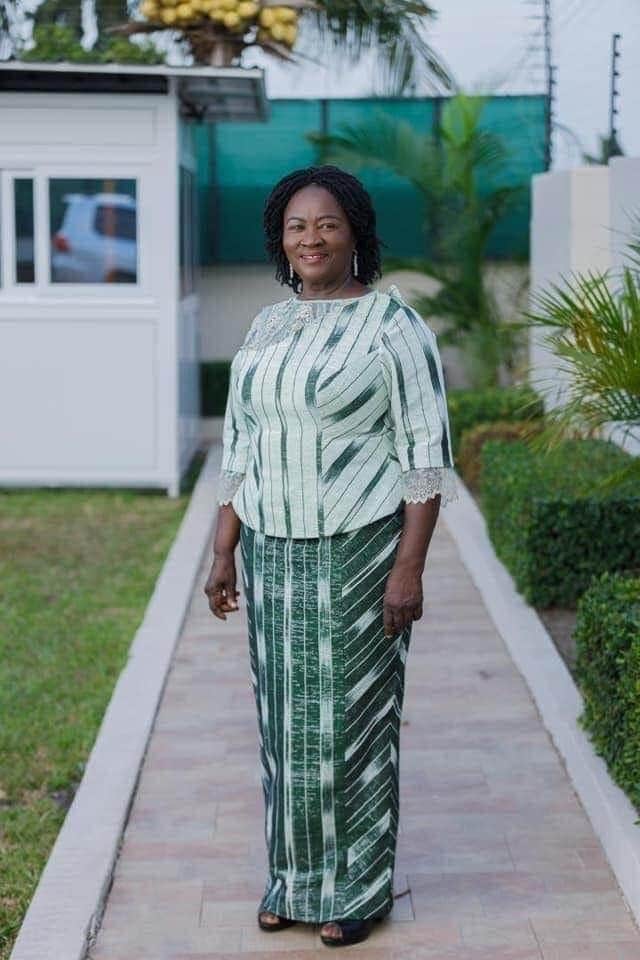 The Vice Presidential candidate of the opposition National Democratic Congress (NDC) says witch camps in the country will be phased out if the party returns to power.

Prof. Naana Jane Opoku-Agyemang said this when she addressed some inmates of the Gambaga Witches Camp in the East Mamprusi District.

The NDC running mate, who is currently on a campaign tour of the North East region, promised to ensure that witch camps become a thing of the past.

She said the next NDC administration will not tolerate witch camps, insisting they are a dent on the country’s image and democratic status.

She also pledged to make sure that the Gambaga camp is closed and measures put in place to reintegrate its inmates back into their communities.

“We shall tackle this menace decisively,” Prof. Opoku-Agyemang said, while rallying: “All those interested in the all-inclusive development of the country should support the NDC to return to power.

“The 2020 election campaign will be based on the record, and not insults. We have done it before, and we will do it again,” she added.

This comes after Cynthia Morrison, the Minister of Gender and Social Intervention, also declared earlier this month that government will abolish all witch camps across the country.

The Minister said this will reduce gender based violence against women in the country.