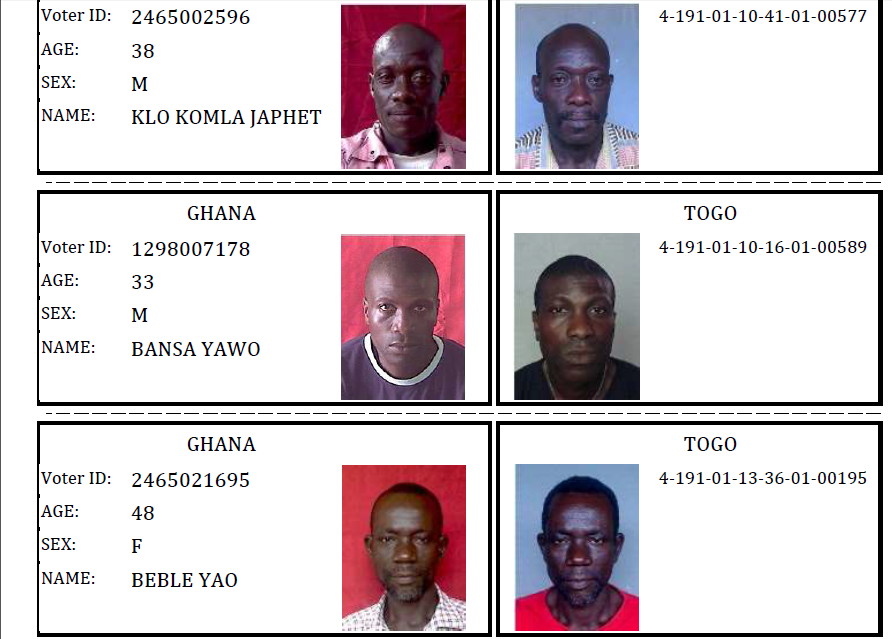 In defense of its decision not to create a new voters’ register for this year’s general elections, the Electoral Commission (EC) has revealed that the New Patriotic Party failed to provide sufficient evidence to support its claims that there were foreign nationals on the current register.

The EC also added that the laws of Ghana allow people with dual nationality to be on the voters’ register as long as they are eligible.

The NPP presented a petition to the EC in which they demanded a new voter’s register.

One of their main arguments in the presentation by the party’s vice-presidential candidate Dr. Mahamudu Bawumia, was that the register was “bloated,” while they claimed they had uncovered evidence that close to 80,000 Togolese had also registered as Ghanaians in the voters’ register.

The NPP argued that the damning evidence they presented put the credibility of the voter’s register into question, and demanded a new one. However the EC has dismissed those claims, stating that the NPP failed to provide “any proof of the citizenship status of these persons and did not show any proof that they were not entitled to be registered in Ghana.”

It explained that being a foreign national “does not take away one’s eligibility to be on the Ghanaian Register.”

“Ghana’s Constitution permits dual nationality and admits the possibility of acquiring citizenship through many modes such as naturalization, adoption, and marriage. It would therefore be improper and unconstitutional to simply remove the names of persons on the register on the mere allegation that they appear on the register of another country without giving them the opportunity to provide proof of their citizenship of Ghana.”

The decision of the EC to maintain the current register has been criticized by the NPP and pressure group, Let My Vote Count Alliance (LMVCA), who along with the NPP, were spearheading calls for  a new register.

NPP described the situation as disappointing while LMVCA are considering legal action against the EC.

The governing National Democratic Congress has described the NPP’s allegations as outrageous with the General Secretary of the party, Asiedu Nketiah calling them claims “from space.”

He added that if the NPP were convinced their claims were true they should seek redress in court. 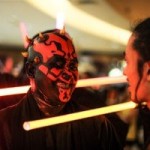